It's Saturday, ladies and gentlemen, and Aaron from The Death Rattle has dropped by to talk about a damn great film. 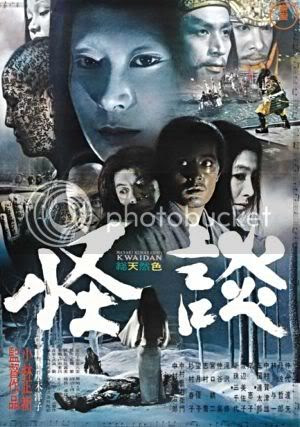 KWAIDAN is a movie that doesn't really come up in conversations when people talk about horror anthology films in general, let alone the greatest ones of all time. I first heard about this movie in, of all places, an old issue of Revolver Magazine in which Faith No More vocalist Mike Patton talked about his five favorite horror movie soundtracks of all-time. I couldn't track down the old article with Patton talking about the score, but found an excerpt from another interview: "My favorite fact about this one is that the special electronic effects created for this score are large chunks of wood being broken. Very elegant score…" 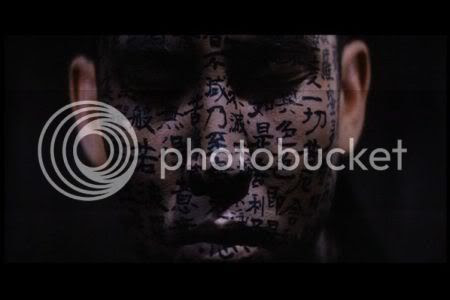 Well the soundtrack has nothing to do with my review, but the fact that Patton endorses it does earn the film bonus points. KWAIDAN isn't presented in a manner typical of horror anthology films, meaning there is no horror host, nor is the film book-ended by anything that ties each segment together, but the film is comprised of four individual stories that all share the common theme of ghosts and the paranormal. All four segments are based on stories by author Lafciado Hearn, as well as Japanese folklore. The first segment, THE BLACK HAIR, is about a young, poverty-stricken samurai who abandons his loving wife in order to marry into a rich family. Miserable in his new relationship, he feels regret and returns home years later to make amends with his former wife. To say anymore would be spoiling it, although plenty of sites do give away the twist, so be careful when doing research. 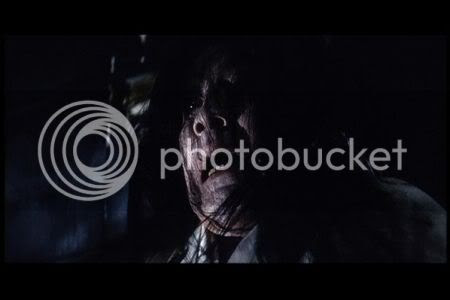 The second segment, THE WOMAN OF THE SNOW, is about a working-class man who encounters a ghostly woman one night in the woods during a snow storm. The titular "woman of the snow", who bears a frightening appearance, warns the man not to ever speak of her existence. Should he ever break his silence, she vows to pay him a visit which will most likely result in his imminent death. Both THE BLACK HAIR and WOMAN OF THE SNOW are genuinely creepy segments, especially the former.

The third segment, HOICHI, THE EARLESS, is about a young blind man who is visited by the ghost of an ancient samurai one night. The samurai requests that the young man, Hoichi, use his talent of reciting the story of an ancient battle through song and give a presentation to his emperor. Hoichi obliges and eventually strikes up a relationship with the spirits of those who have perished in the war which he's singing about. Comforted by Hoichi's singing, the ghosts become possessive of him, which comes into play when those around Hoichi realize he's communicating with spirits and attempt to put an end to it. HOICHI, THE EARLESS is easily the most visually-striking of the bunch, and it's also the longest. I have to admit, though, that it's length and pacing made me tune out and began to lose me a little. 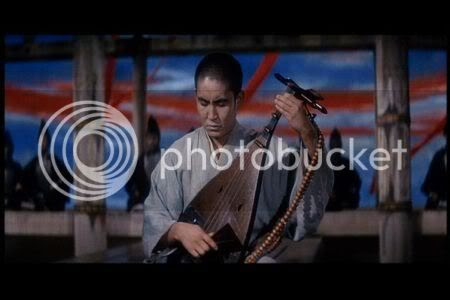 The fourth segment, IN A CUP OF TEA, is the shortest of the bunch, and it's about a samurai who is able to see ghosts in the reflection of his tea. The ghosts eventually make their presence known and haunt the samurai, driving him to insanity. By the time IN A CUP OF TEA begins, the film is already beyond the two-hour mark. It reminded me a lot, as far as its placement in the sequence of stories, of the cockroach segment from CREEPSHOW. In other words, it really didn't add anything to the film, and I think the overall product would be better without it. It's a short, effective segment, but it's on a much smaller scale than any of the other segments and it did feel slightly tacked on and unnecessary, thus making it feel out of place. However, despite that, it still worked. 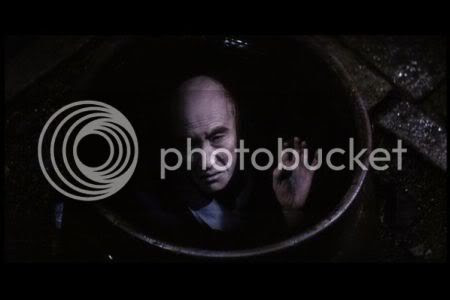 Overall, KWAIDAN is a masterfully-filmed and visually-stunning atmospheric Japanese horror movie that, unfortunately, is slightly hurt by its sluggish pacing and length. Sure, the pacing is purposely slow in order to build tension and anticipation, but it could also result in the viewer losing interest should it fail to really grab their attention at the right moment. Those who appreciate older Japanese genre films that utilize elements of theater and expressionism, as well as those who appreciate a good ghost story that relies more on atmosphere rather than jump scares or a plot twist, will no doubt be very impressed with the gorgeous visuals and well-executed cautionary tales of KWAIDAN.