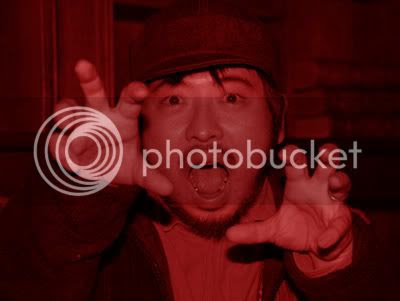 When the American remake of Ju-on came out, I really wanted to like it for some reason. It could be my inexplicable love of Sarah Michelle Gellar (even though I'm not a fan of Buffy in the least). Whatever the reason, I was pretty freakin' pumped when I saw The Grudge the same night I saw the first Saw film. Looking back, it was not a good night for horror. If I'd had a blog back then or Doomed Moviethon had been born a year earlier, I would have given the Ju-on remake a positive review and skewered Saw for its glaring faults (which I'll probably talk about some other time). Now I can't even watch the American Grudge or its sequels without feeling embarrassed.

After re-revisiting the original film and its sequel, I have to say that there is no excuse for me ever liking the remakes. Granted, the Sam Raimi produced versions are not the worst remakes of Asian horror films by any means but the magic of the originals cannot be recaptured, even with the same director, Takashi Shimizu, on board. Now there are some good moments in The Grudge and The Grudge 2 and even some striking visuals but the films almost feel like parodies. Some of the scares are telegraphed and dumbed down for American audiences. That's bad, okay. I've never seen The Grudge 3 but the trailers are laughable. 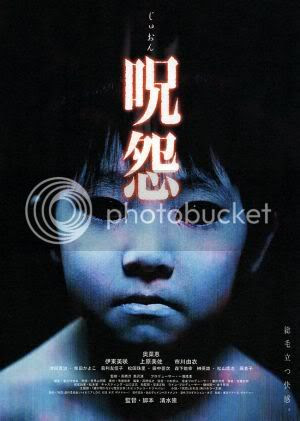 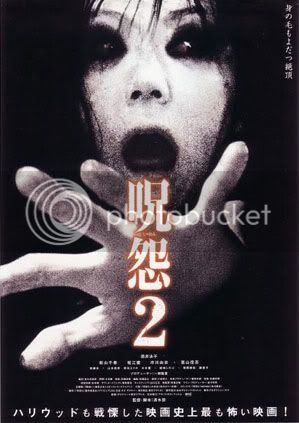 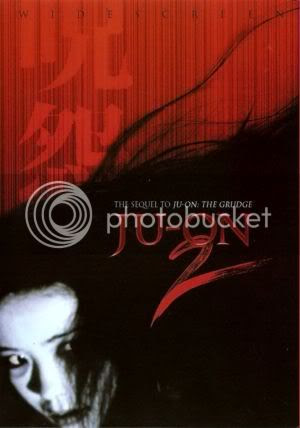 (Wait a second, why is the American DVD artwork for Ju-on 2 better than the Japanese?)

What's interesting about the first theatrically released Ju-on film is that Takashi Shimizu either takes for granted that everyone has seen the original movies he made that went straight to video or he is simply experimenting with how to reveal the double murder (triple if you include the cat) and suicide that started the curse in the first place. In the 2003 film, the flashbacks are shown in such an abstract manner that you have to use your imagination to fill in the blanks but technically, it's all there. One of the best things about Ju-on and Ju-on 2 is their chapter-like structure. It is fun to put these things together like in your brain.

I've seen the original made for home video films (released in 2000) and they are amazing. The shot-on-video feel adds to the scares immensely. The films feel even more disturbing than their theatrical counterpart. Now that the whole found footage genre is kind of exploding, it is getting harder to appreciate or explain what makes these little cheapies so special. 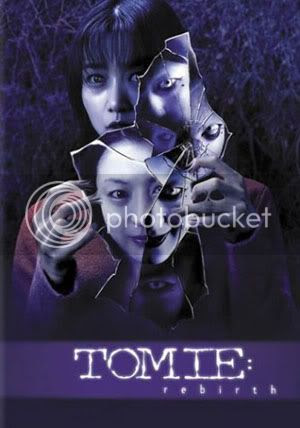 Shimizu is definitely more hit than miss. He directed what is probably the best (though not my favorite) of the Tomie series, Tomie: Re-birth. It is one of those films that despite its formulaic origins, it goes off on even more disturbing and unique tangents. It features some of the most iconic scenes of the entire series like a mother and her son bonding while they are chopping up Tomie's body with a meat cleaver. It's bizarrely heart-warming and lovely in its gruesomeness. 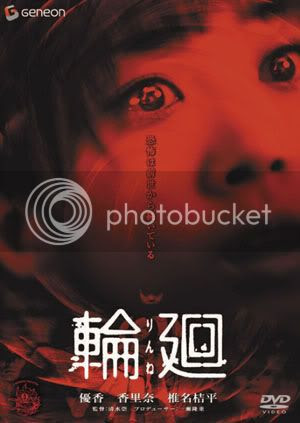 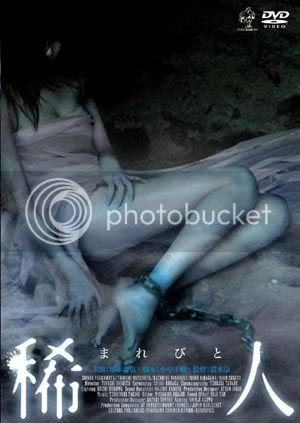 I was not overwhelmed by Shimizu's 2005 film, Reincarnation, but I know that I need to give it a second look because it felt at the time I watched it like it would grow on me. Marebito is an excellent yet slowly paced film filled with dread and packed with more dark and freaky ideas than scares. It's definitely worth a look. As for his American remakes, they aren't terrible really, I just wish he'd had a chance to make something totally different for American audiences instead of adapting the older material.

Though he has directed a few things outside of the genre, Shimizu continues to work in the horror genre. He has made two 3D horror films, one of which has not come out here in the States and a second one that is still in post-production. These will probably be disappointing on DVD when they finally come out over here if only because 3D doesn't translate so well when it finally hits home video. Hopefully, the stories to these films will be good enough that it won't matter. As for the Ju-on series, I recommend watching the original home video movies if you can find them. I also recommend watching the theatrical films Ju-on and Ju-on 2 back to back. They work very well together even though the second film is a little weaker than the first. 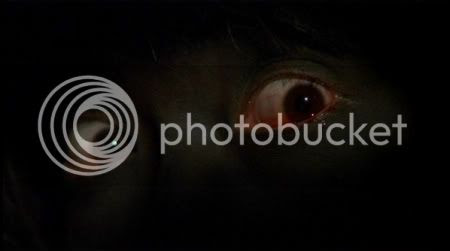 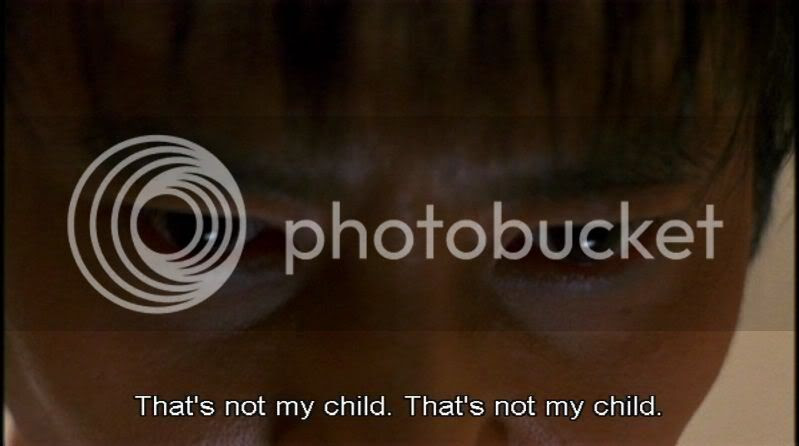 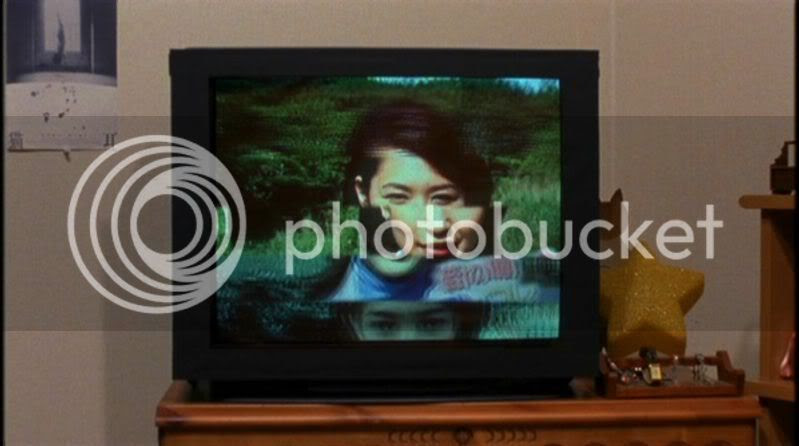 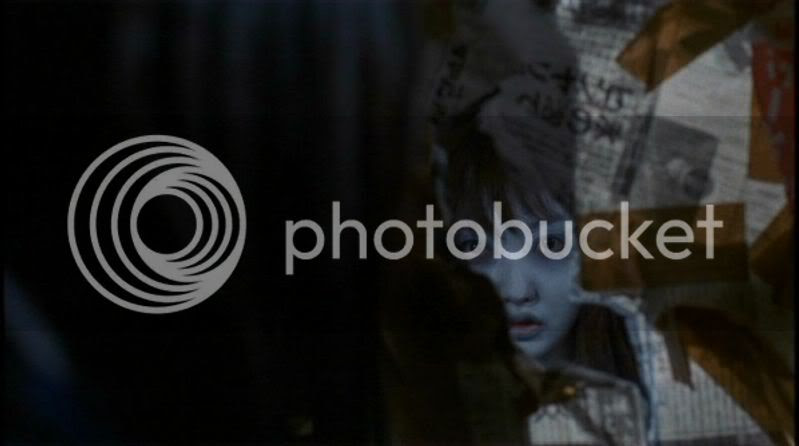 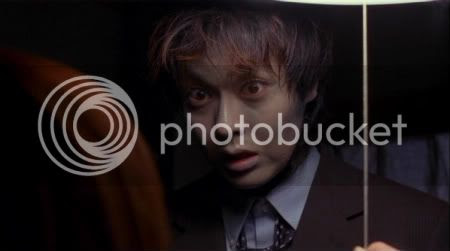 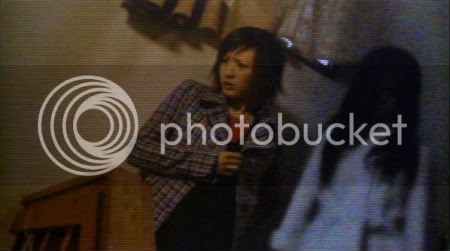 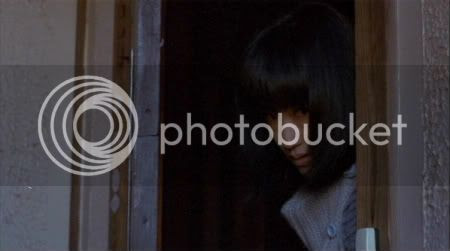 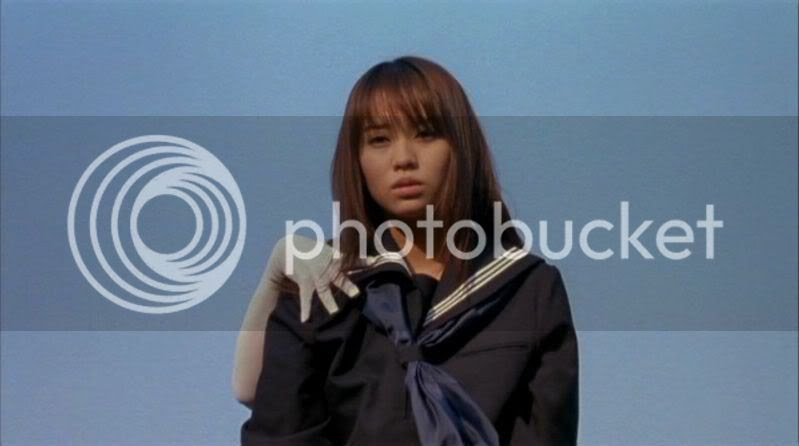