My Favorite Films I Watched In 2017

Hi there. Here are all of my favorite first time watches for Twenty Dang Seventeener! As usual, I'm playing catch-up with my movie watching. It seems like I'm always a year (or 30) behind so a lot of my faves from this year came out last year or even earlier. Unlike 2016, I didn't keep track of the movies I watched this year so putting this together was even more difficult than usual. My plan for 2018 is to track all of my movie watching again to make this easier. And I decided to expand my Honorable Mentions to three categories just for funsies. I also included the stupidest thing I watched this year. Boy howdy, it was bad and yet, I want to watch it again. Thanks for reading, y'all. 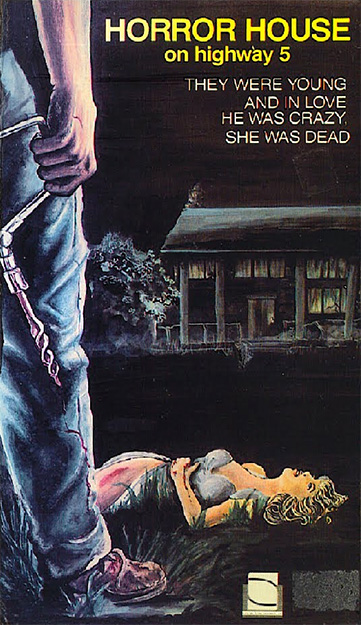 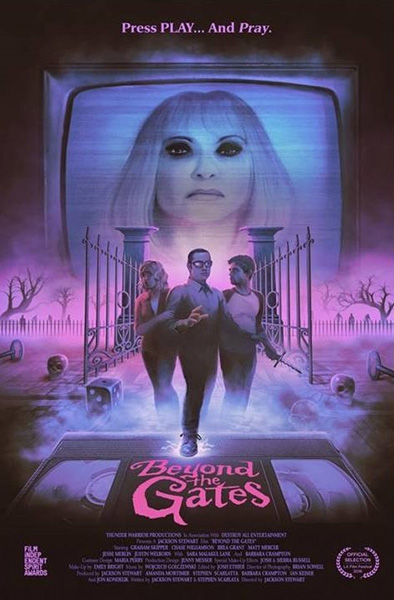 Netflix streaming dumpster diving (but in a good way): 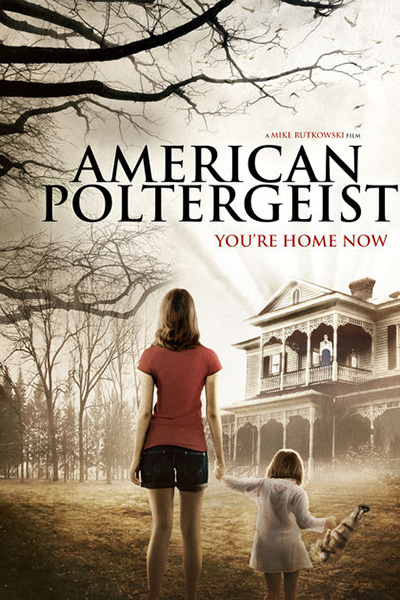 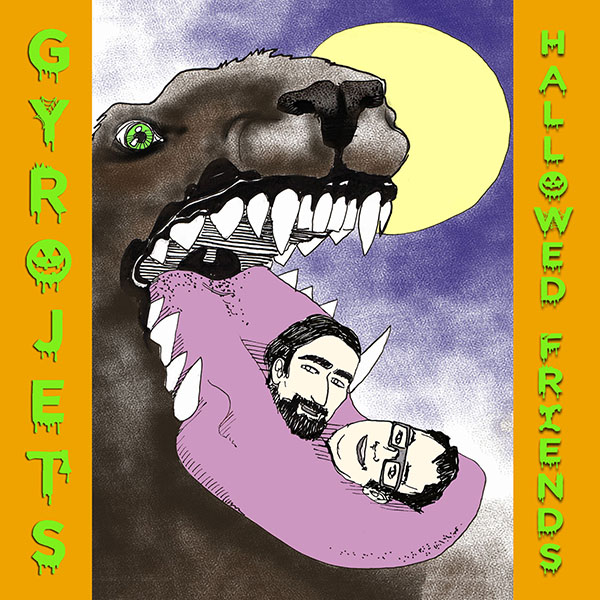 So my band, GYROJETS, put out an EP in time for Halloween this year and I wanted to talk about it just a little bit on the old bloogerino. It's called Hallowed Friends and you can listen to it, download it, or buy the CD. Are you still here? Phew, now that those very subtle links are out of the way, I can get down to the heart of the matter, even if, even if you don't love me anymore. I might be misquoting those lyrics.

We started recording this badboy in September and rushed it just a little to have it up on the Bandcamp page on October 30th. Some of these songs will be rerecorded again in the future, especially one of the tracks because we're still writing the song -but I'll get to that momentarily. As usual, my wife LeEtta played the part of our in-house artist and drew some fantastic art for this thing. We told her a few of our ideas and she did her thing. We did the recording ourselves as usual with Sam's drums being squished into a mono channel due to the limitations of my Tascam DP-006. I'm happy with the results but one of these days, we need to get some studio time.

Okay, let's run through the songs! First up is "Laurie Strode", our ode to Miss Strode, as played by Scout Taylor-Compton in Rob Zombie's Halloween II. I probably think about that movie too much. Anything Michael Myers-related makes me happy. We were still writing this one right up until we recorded it. Next up is the instrumental "Why Can't We Be Wraiths?". Sam and I jam a lot just so we can get into that pretentious zone where you mind-meld with your fellow artist. You can't spell artisanal without anal. Wait what? Sam and our pal Ryan Hoge made a bunch of synth sounds that I layered throughout this nearly 8 minute thing.

"Kari Frankenstein" was a birthday present for our bud in our sister band, The Prople. We wrote it the night before her birthday show and then performed it. This was the easiest song to record once we stopped trying to do it all fancy and stuff. You can hear Sam saying, "Yeah, 'cause it's fucking me up..." Then we nailed it the very next take. "We Are [Nearly] Dead" is an unfinished song. Sam wrote the lyrics and does the speaking part. I was flirting with this cool riff for this song forever, then I forgot how to play it. So we made this instead. My guitar is running through a fuzz pedal that my friend Wavley at Eccohollow built for me a while back. The last song is "Gay Werewolves"! I cannibalized some old riffs from a song we don't play anymore and then we wrote this LGBTQ-friendly song. I wrote a line or two while Sam wrote the rest and sings nearly the entire song. This song is so fun to play and hopefully makes everyone feel good. Or hairy.

Well, thanks for reading this and thanks for listening if you clinked those links. I hope you will play "Why Can't We Be Wraiths?" at the next haunted house you build. The secret of GYROJETS is something I will reveal here. It's all a ploy for me to get to hang out with Sam as much as possible. Awww, bless your heart, Richard.

Posted by Richard of DM at 9:58 AM No comments: