Nafa, who happens to be one of my best buds, a contributor to Doomed Moviethon, as well as the keeper of Cinema 11:53, is here to talk about a film from Thailand that is full of surprises. 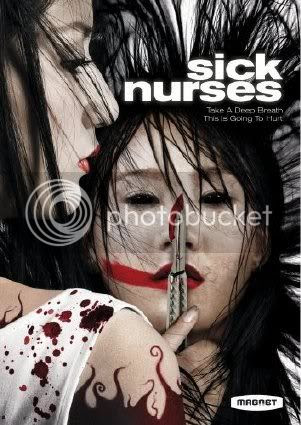 In trying to find something to write about for the Asian horror month (Asian cinema in general being a favorite of mine) I was stumped as to what to contribute. I ran through my collection of Korean, Japanese, and Hong Kong horror flicks, and every time I made a small amount of progress I‘d either take three steps back or lose interest altogether. Then, while perusing Netflix, I came across this Thai film. Now, I‘m not very well versed in Thai cinema beyond Tony Jaa, The Eye, and the unspeakably gorgeous Tears Of The Black Tiger, so in the horror genre I’ve only really ever heard about Art Of The Devil, and I’ve managed to steer clear of those titles so far. Oh, and I also know that no matter when a Thai film is made, it always looks like it’s from 1986 stylistically. However, one film on the instant viewing list kept catching my eye, and that film is Sick Nurses. 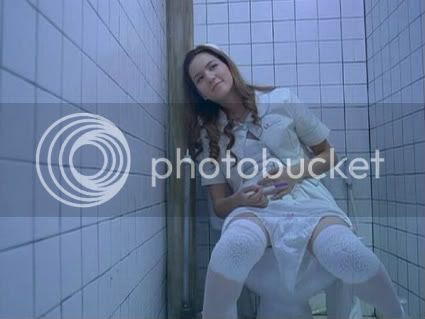 Initially, the cover art intrigued me. It reminded me of that great scene with the nurses in that film I never saw, Silent Hill. Plus the title was so simple and to the point. Was it a documentary about illness in the medical field? Was it a Cat III skin flick? Was it a screwball comedy set in the south of France? Being a huge fan of Japanese and Korean films in particular, I would say I have a better grasp on their style and formula in films, in what makes them scary and kind of what to expect. Not so much with Thai films. The basic ingredients are there—the eye close ups, the black hair, the use of liquid—but in a way this film still felt very…alien. That was a huge benefit to really enjoying this film.

Curiosity got the best of me and I gave it a go. What a great decision that was. For reals. 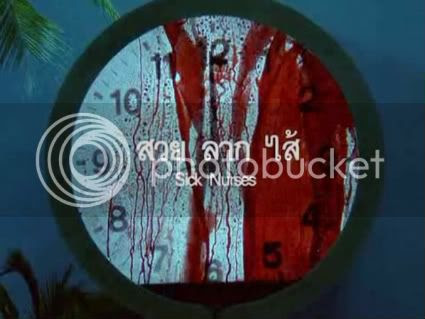 First, the film starts off with a short scene before one of the best opening credits sequences I’ve ever seen (you can view it here (from 2:32 to about 3:09)). Like the simple title, this simple opening really sets the tone for the fun to come. The premise breaks down to a young doctor (Tar) and seven nurses who sell cadavers on the side to an unknown buyer. One of the nurses (Tahwaan, who happens to be the doctor’s fiancé) threatens to expose the whole shebang and so the rest of the nurses restrain her while Tar gives one of the nurses (Nook, who happens to be Tahwaan’s sister) a knife and she kills Tahwaan. Not wanting to let their deed go unrewarded, they make a deal to sell the body. However, the deal has to be postponed a week, so they keep her body on dry ice in the trunk of Tar’s car for that time period. Of course, seven days in Asian horror is one of the keys, and guess who decides they want to have a revisit with her old palsie-walsies?

The story proceeds in flashbacks and cut scenes involving the 6 nurses and Tar, as well as a hospital banquet that is going on across town at the same time. There are several amazingly amazing moments, many amazingly silly moments, and a few amazingly WTF moments, but there is never a dull one. It’s a fun ride for sure. In retrospect, it’s a film that certainly borrows from a lot of other films, but manages to correct their faults (and now I can just completely hate the other films instead of always pointing out their one redeeming positive). Don’t feel bad for thinking of Saw, Funny Games, or The Eye while watching this, and most will make The Ring and The Grudge comparisons, but really those are unwarranted. 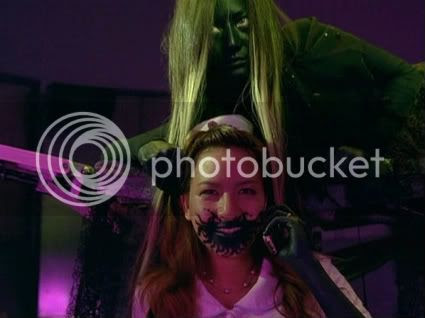 There is so much to like about this film. It’s a horror film that relies on special effects to set the mood and the horror (and most work really, really well), and there is very little CGI. The simple-yet-effective act of possessing each nurse is convincing enough, and each comeuppance is creative and outlandish but not distracting. Even the unspoken juxtaposition between characters and the Seven Deadly Sins isn’t all in your face—it’s subtle enough. And while not all the characters are that likeable, you don’t totally hate them either. 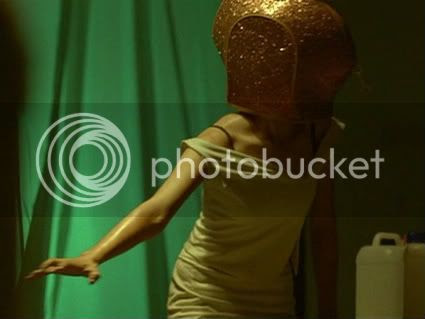 This movie is a keeper. All fun, no foolin’. And while I don’t pretend to understand Asian idol culture, how can you dismiss a film that ends basically on a Dead or Alive: Xtreme Beach Volleyball note? 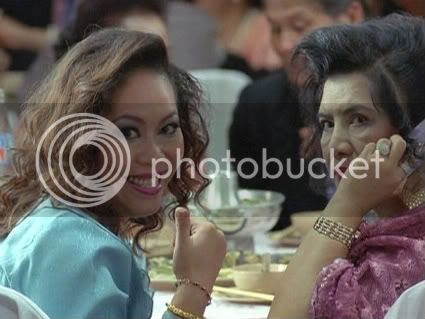