Posted by Richard of DM at 8:35 AM No comments:

Posted by Richard of DM at 7:23 AM No comments: 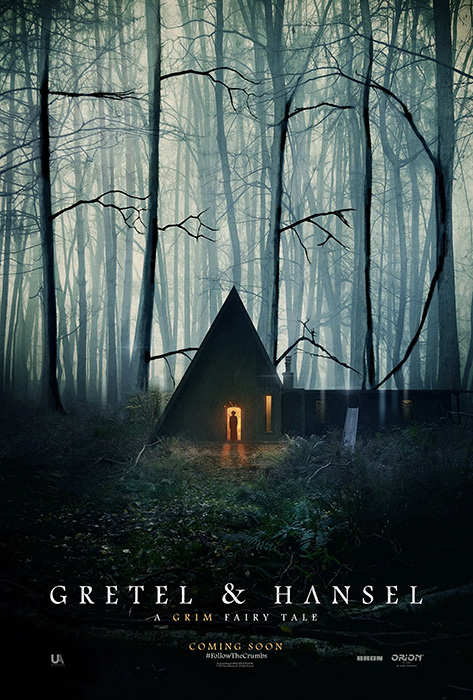 Here we are in another dang year of presumed life. I thought that for 2020, I'd try to add a little verbage or nounage to these monthly posts instead of just ye olde watch list. What else is a blog for than the letting people know what color ketchup you prefer on your meat sticks? My band GYROJETS finally dug up a bass player from a nearby grave. If you've been following our silly little story, then you might have noticed that we've been just drums and guitar for like 8 years. So this is a huge change for us, a lifestyle change even.

So I've been reading a lot of comics lately, in particular Crisis on Infinite Earths. Man, that thing is massive. It's like reading The Bible but with more begats. I'm enjoying it but I look forward to it being over. I'm also reading The B-52's Universe: The Essential Guide to the Worlds Greatest Party Band by Mats Sexton and On Some Faraway Beach: The Life And Times Of Brian Eno by David Sheppard. Between the three of these things, I think my brain may be turning to dust. I also picked up the new issue of Shock Cinema because that's the best movie magazine around.

I managed to get a subscription to Shudder! After finally letting go of Netflix (speaking of lifestyle changes) and Acorn (which we just weren't using), I asked my wife if we could try Shudder for a year because there were things I was dying to see on it. She agreed and I am really enjoying it, even if their interface is a little ridiculously rudimentary. Joe Bob Briggs (as many of you have been saying for a while) has been back with a vengeance and I'm loving his show. Also of note, I've started watch movies for my next book, Giallo Meltdown Part 2. Yup, it's finally "that time again". One more thing before I go: GO SEE GRETEL AND HANSEL. Thank you. See you next month.