Posted by Richard of DM at 9:17 AM No comments:

On Hello! This is the Doomed Show, we did four Halloween episodes! Check 'em out. 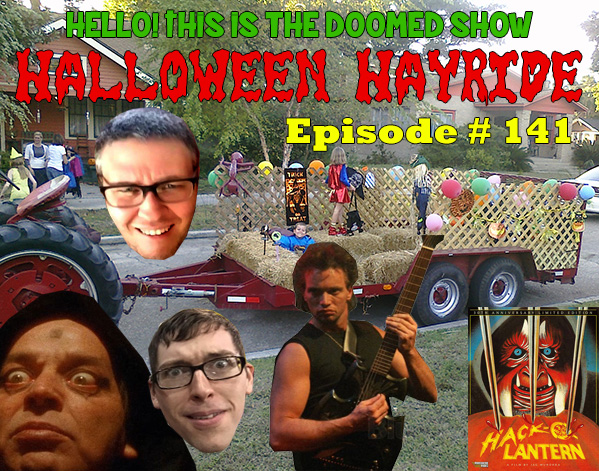 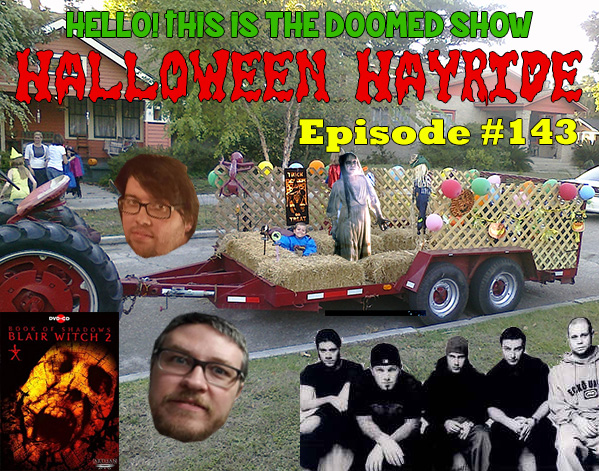 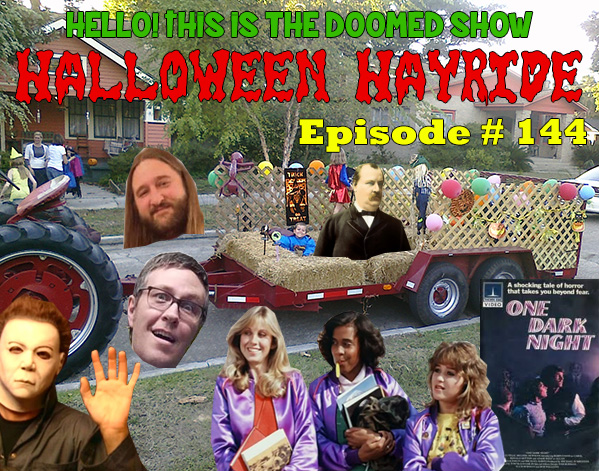 How I Met Jason Voorhees 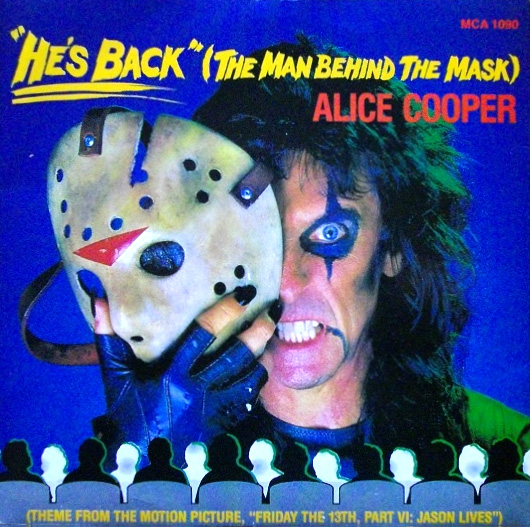 Let me set the scene:

It was 1986, I was 9 years old, I was in the hospital, and it was nighttime. In the morning, surgeons would remove my appendix -a procedure which I would wake up in the middle of and flail my arms around like a lunatic- but for the time being, I was watching television while tucked in my bed. Nurses came in repeatedly to check on me, make sure I wasn't eating or drinking anything, and constantly reminding me that I needed to go to sleep soon. For the life of me, I cannot remember what channel or what show I was watching but it may have been MTV or possibly USA's "Night Flight". Suddenly, they announced that there was a new Friday the 13th film in theaters and began to play a music video with clips from the movie.

The song was "He's Back (The Man Behind the Mask)" by Alice Cooper. How much I knew of either Cooper or Jason Voorhees at that time was negligible at best. I hadn't yet had my brain happily poisoned with the first or second Friday the 13th films but their time was coming. So for now I just had this rad and wildly catchy song and rather intriguing clips from the fifth sequel of a franchise that so far -due to my young age- had escaped me. The memory of being tucked under a pile of blankets in an ice cold hospital room and seeing these two monsters for the first time is one that I cherish to this day.

And here is that music video: 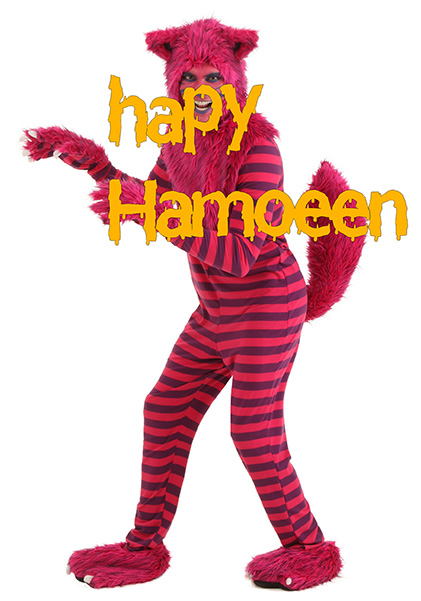 Here's to being overachievers!