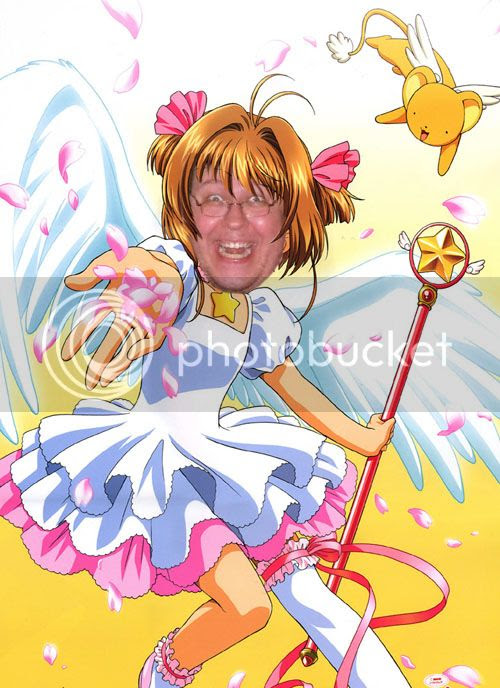 My friends, will you come with me on a little journey? Starting on Monday, I am going to be delving into the world of anime. I haven’t done a theme month in a while and I thought that since I’ve seen such a good boy that I should do something totally self-indulgent. And hey, the last I checked, that’s what blogs are supposed to be about, right? So yeah, I am going to do a big old belly flop into a very deep pool. This is my little journey and the only condition is that I want to watch stuff that’s roughly 15 or more years old. I guess you could call September 2012 my old school anime month.

Since I was 14 years old, anime has been almost as important to me as horror films. Actually during the late 90s and early 00s, anime was THE most important thing in my life. There is a lot of good stuff out there nowadays but back in the day, any newly discovered titles were sacred. Totally desperate, I would sit through all kinds of mediocre and sometimes terrible crap just to get a glimpse of some hyper kinetic Japanese drawings! For this month, I plan on focusing on stuff from those dark times (the 80s/90s) and perhaps go as far back as the 60s and 70s to the real old school of what we used to call "Japanimation". Heck, I might even get to something made in this century.

There are lots of cheesy horror anime titles out there and I assure you, those are high priority. However, there are so many more sci-fi, action, and sci-fi-horror-action hybrid** titles in the anime abyss that I feel like I’d be missing out if I just tried to do horror exclusively.  I’ll be hitting up some serious giant robots too but avoiding the Robotech and the Gundam if I can. So be here on Monday if you want to witness the beginning of a whole month of me breaking the nerd barrier or puncturing the nerd ovum wall or losing your respect or some other metaphor.

*I can’t lie; I loves me some Sailor Moon. Deal with it.
**Japanese animators are brilliant genre blenders.
Posted by Richard of DM at 7:00 AM 8 comments:

Can Anyone Identify This Music?

Hey gang. I finally watched my Vestron VHS of House by the Cemetery and I immediately noticed something odd about it. The music on the opening credits is different. It sounds very familiar. Can anyone identify this: 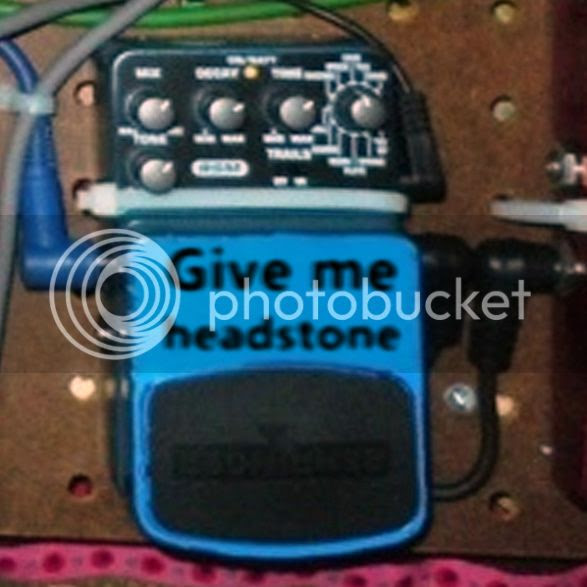 I finished a little min-album of sound-icicles. Check it out!

I am so stoked.

Posted by Richard of DM at 7:35 AM No comments:

Working on a theme month for September. C U THEN.