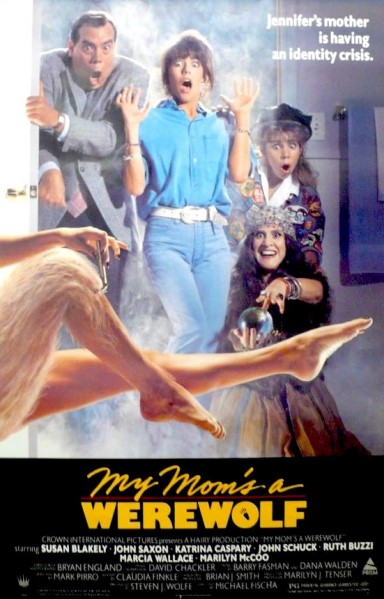 To check out our Halloween TV viewing, which was pretty massive this year, check out these posts: Part 1, Part 2, and Part 3.

Email ThisBlogThis!Share to TwitterShare to FacebookShare to Pinterest
Labels: Films I Watched, Halloween 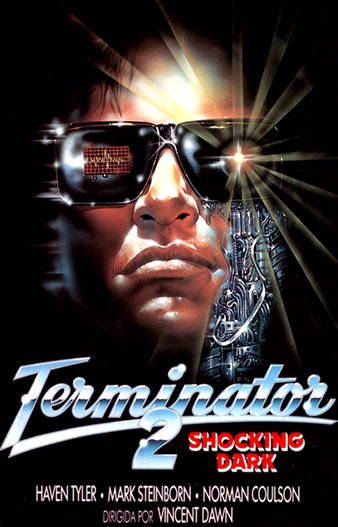 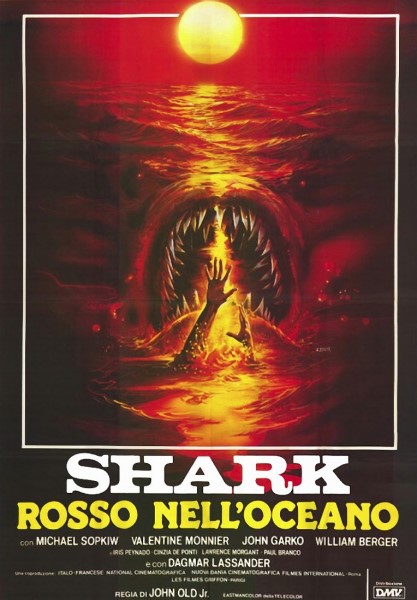 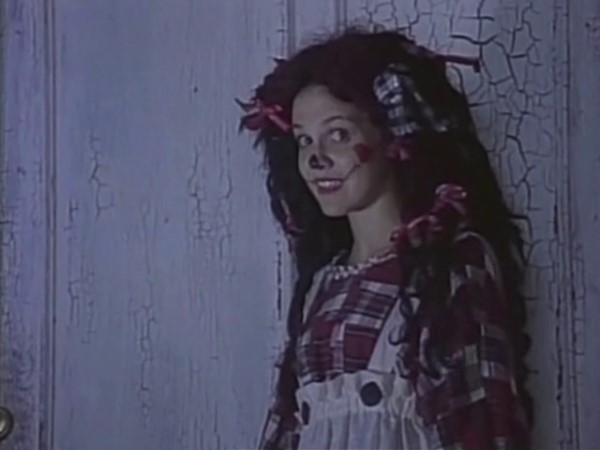 I’ve always felt that Halloween should be New Year’s Eve because I get so hyped up around this time of year that November 1st consistently feels like the New Year’s Day to me. It’s true, All Saints’ Day is so weird and refreshing that I feel like I need to get my Schmidt together like time will slip away from if I don’t get something huge done. So here I am bloggin’ up a storm for ya.

It’s hard to believe how much spooky stuff my wife and I squeezed in between the cracks of the movies this month. We managed to watch all this stuff AND sixty or so films. Jeez Louise! We are such cool people. The biggest disappointment in this list right off the bat is that Grace Under Fire episode. That show made me so angry. All of the supporting characters are great but Brett Butler’s unthinkable sarcasm made me want to throw a skull at my TV.

I have to take a moment to say thanks to my pals and podcast co-hosts, Jeffrey and Simon, for hooking me up with some seriously cool specials that I was having trouble getting my greedy claws on. I finally got to see the Halloween episode of Pete & Pete that’s been eluding me forever. That was one of the best and I will definitely be adding it into my yearly rotation. And somehow, I’d never seen an episode of Clarissa Explains It All before. Needless to say, I loved both of them in this list. One booboo that I keep making is that “Monsters in my Room” episode of Tales from the Darkside. LeEtta has to keep reminding me that it’s a Christmas episode. Woops!