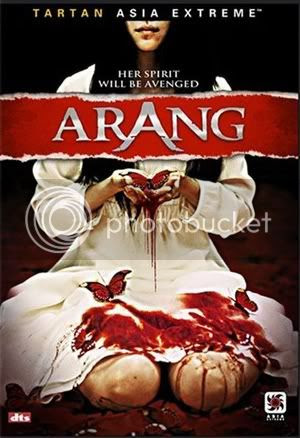 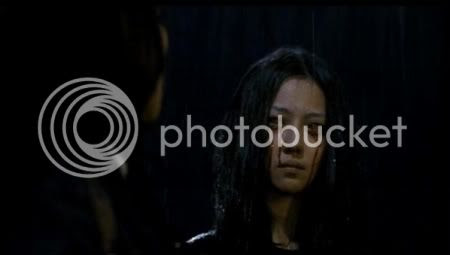 Min, a seasoned detective with a troubled past, returns from suspension to investigate the mysterious death of an ex-felon. She gets saddled with a green rookie named Lee to help her solve the case as more bodies start piling up; all of which died under similar yet inexplicable circumstances. All of the victims know one another and all of them were tormented by visions of two ghosts: a woman and a child both bleeding from their eyes. The mystery is connected to a salt storehouse in a small town where a rape and a murder took place ten years ago. Min and Lee begin to unravel the truth and it is even more bizarre and horrible than they could have guessed. 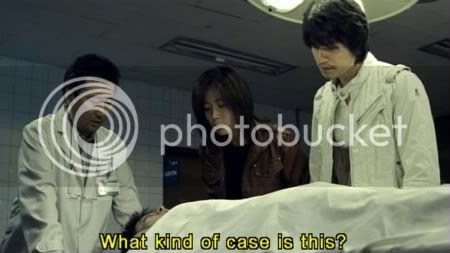 I’m keeping this plot description vague because I don’t want to spoil anything, especially when Arang takes its unexpected turns. While the film does have some generic aspects (a long haired ghost and a cursed website), director Sang-hoon Ahn’s first and only film (so far) has an engaging story, excellent pacing, and more than a few cool scenes and surprises. The cinematography is top notch and the film has a rich atmosphere of unease and beauty. 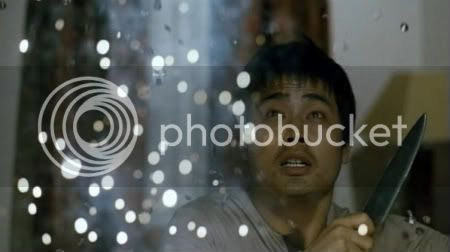 I didn’t find Arang all that terrifying but the haunting imagery and the tragic, well-told story kept me hooked until the end. This is anything but a half-assed horror flick. All of the performances from the cast are very good so I actually cared about what happened to these characters. This is just a beautiful film with some very dark and painful moments. And let me tell you future detectives out there that a dead dog's stomach is the first place you should look for clues during a murder investigation.

“Better to see a ghost than a pervert!” 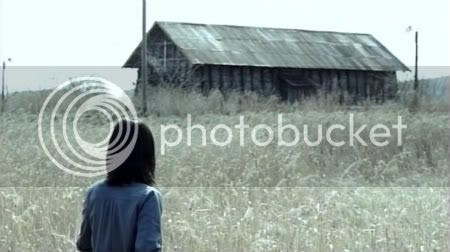