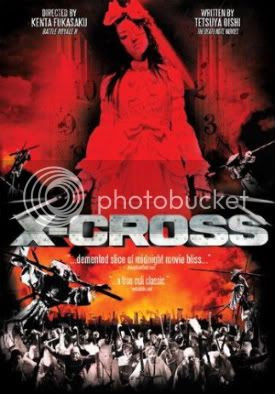 Two friends, Shiyori and Aiko (played by Nao Matsushita and Ami Suzuki), head up into the mountains to stay at a remote hot springs. Once there, Shiyori is besieged by a village full of insane woodsmen who cut off the left legs off of their women so they can’t run away. At the same time, Aiko has her own problems as a maniacal gothic Lolita chick (played by Ayuko Iwane) with a giant pair of scissors is trying to cut her to pieces. The night gets longer and longer while the two friends try to stay alive.

One of the biggest surprises during Asian horror month so far has been the scrumptiously entertaining X-Cross. Not content to tell a story in its linear form, director Fukasaku cuts back and forth in time showing incidents from the two main characters' perspectives. The plot itself is so unbelievably simple that its cut and paste format helps keep this from being a half hour movie. I’ve seen some films try this style of storytelling and it blew up in the filmmakers’ faces. What it takes is a brisk pace and a lot of creativity; two things that X-Cross has up the wazoo.

The actresses involved are lovely and clearly got into the spirit of the project. They make it look like a good time. You know what? This damn film is really difficult to describe. There’s the crazy melodrama and the just plain crazy. X-Cross is a bizarre flick that practically redefines pop horror because it is so much friggin’ fun. Take the sweetest confection you can think of, put it in a hotdog bun, deep fry it, and then eat it while watching Battle Royale II on fast forward (something I recommend anyway). That’s what X-Cross is like, only better. You need to see this. Seriously.

Roll out the screenshots! 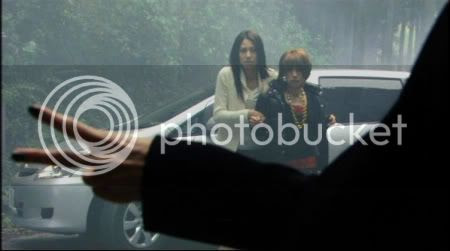 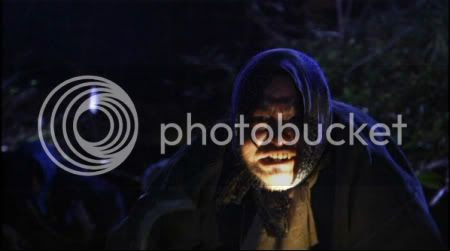 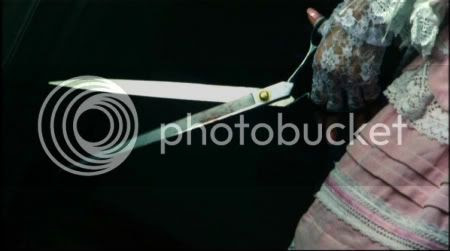 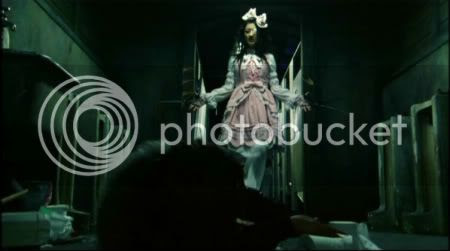 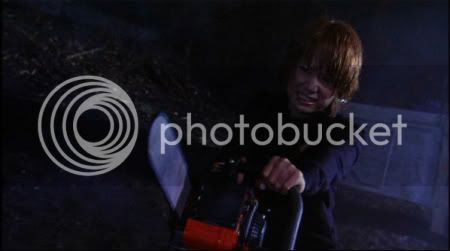 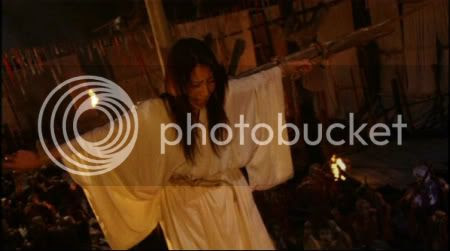