Here's the music video for GYROJETS' wildly popular hit song "Laurie Strode". We had a blast making this. Hope you dig it!
Posted by Richard of DM at 7:35 AM No comments: 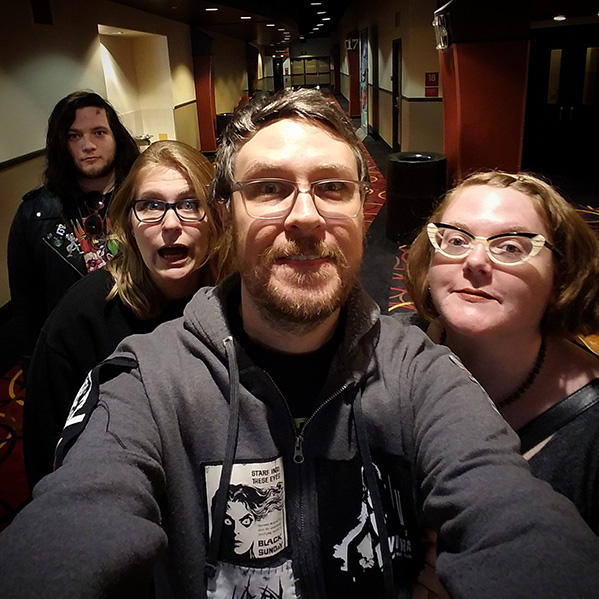 Here comes another one of those "bleh 2018 sucked bleh" posts but I think I can turn it around before the end. I had to take a certain medication that made me a little nuts after a certain medical condition that had been making me a little nuts because -you get the idea. I also kind of had to learn to stop taking myself so seriously. Apparently, my self deprecating humor wasn't enough! Hopefully, I'm nicer now. Whatever. Then both of my cats who've been in my wife LeEtta's and my lives for the last 15 years croaked, pretty much one right after the other. Some other stupid shit probably happened but wasn't bad enough to be memorable so that's cool, I guess. 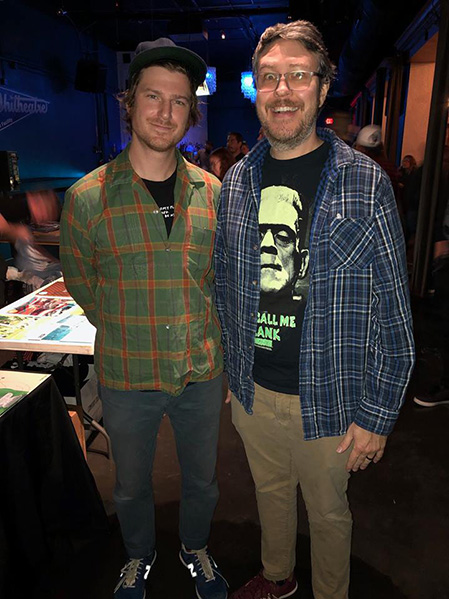 I got to spend an evening out with my buddy Sam (the drummer from our band GYROJETS) at one of them there newfangled "concert halls" or "venues" I think they're called. We braved the freezing cold Tampa night to see my favorite band, Tera Melos. It was my first time seeing them because let's face it, I rarely leave the house. And I got to meet guitarist Nick Reinhart (pictured above), one of my favorite humans who's ever touched a guitar on Earth. 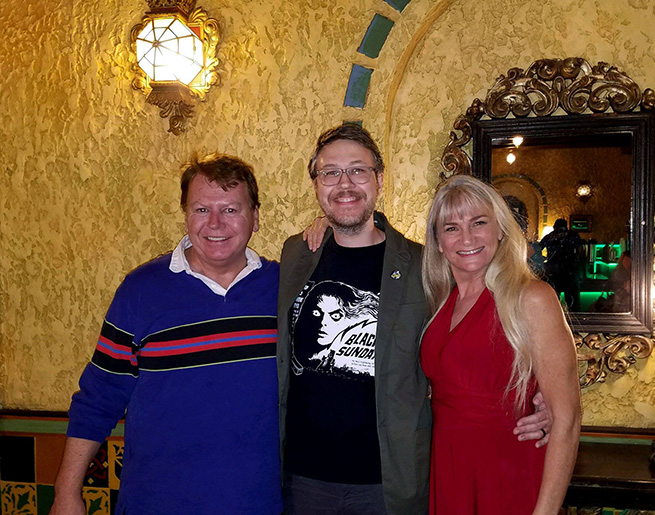 So what was I talking about? Movies! Yes, those things. Getting to check out that divisive Suspiria remake with LeEtta and our friends Markky and Kari (of The Prople) was a cinema-going highlight but seeing Slumber Party Massacre at the legendary Tampa Theatre takes home the gold medal. While it wasn't a first time watch by any means, it was at that screening where LeEtta and I got to meet Debra De Liso and Joseph Alan Johnson (pictured above) in person. Just an incredible night all around! Hopefully, I'll have more experiences like these in the new year. 2018 was the year of me meeting relatively famous people. How many did I meet the year before? Zero. And the year before that? None. And the year before that!? I'll just stop right there. There's some awesome to balance out the bad. I told you there was a twist.

After recording all of the films I watched this year, I've discovered that I watch a lot of Marvel movies. Good gawd! But I nearly topped 400 films watched this year. The grand total came out to 398 films with 140 of those being first time watches. That's pretty impressive when you add in all of the dang TV I also ingested into my eyeballs. Things got balanced out thanks to the aforementioned unfortunate (but somewhat hilarious) health problems that forced me to stay very close to my recliner a lot. Like a lot a lot. Was it worth it? My brain says no but my face says yes. I don't know how that works. However, my gall bladder -which is now resting in a medical waste landfill- absolutely agrees.

And now, without further ado, here are my favorite first time watches of the year with a buttload of runners-up in no particular order. 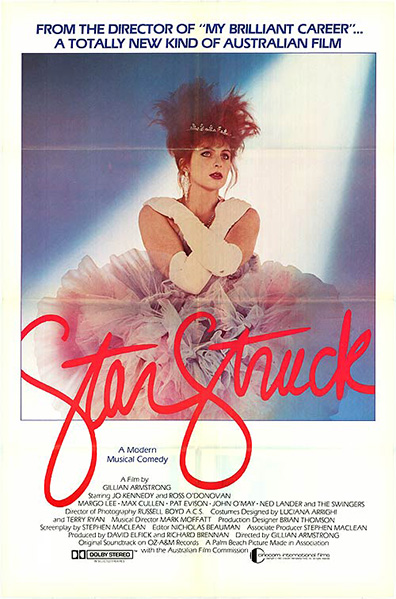 Starstruck (1982) - Where has Starstruck been all my life?! This Australian new wave musical is pretty fantastic. 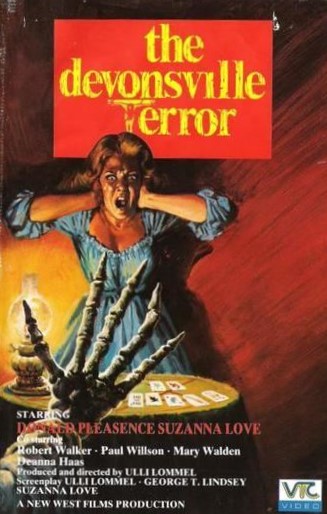 The Devonsville Terror (1983) - I kept rewatching The Boogeyman (1980) and not checking out this little gem from Ulli Lommel. Shame on me! 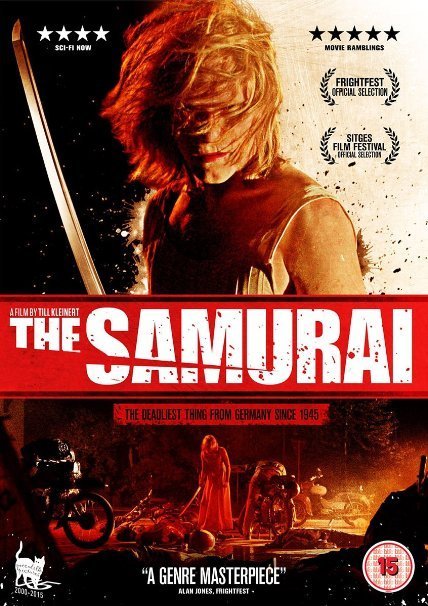 Der Samurai (2014) - Holy shit, y'all. Put this in your queue. I needed weird and wonderful and Der Samurai is definitely all that (and full frontal male nudity). 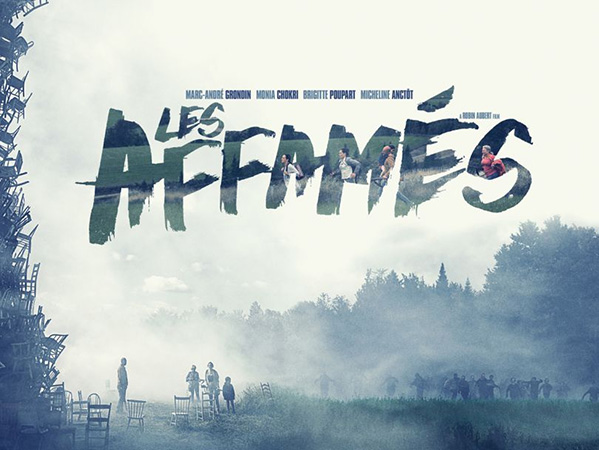 Les affamés AKA Ravenous (2017) - The trailer for this one creeped me out so I gave it a look. Typical infected quasi-zombie film that goes bucking fonkers! 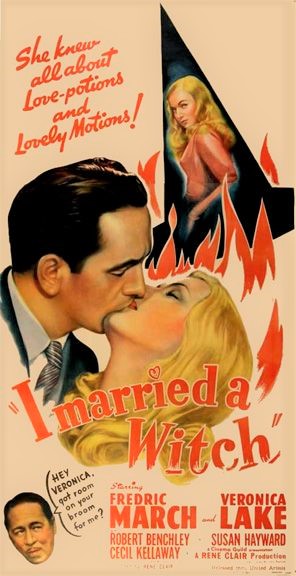 I Married a Witch (1942) - I'm embarrassed to say it but I don't think I'd ever seen a Veronica Lake film before. This was a great place to start. 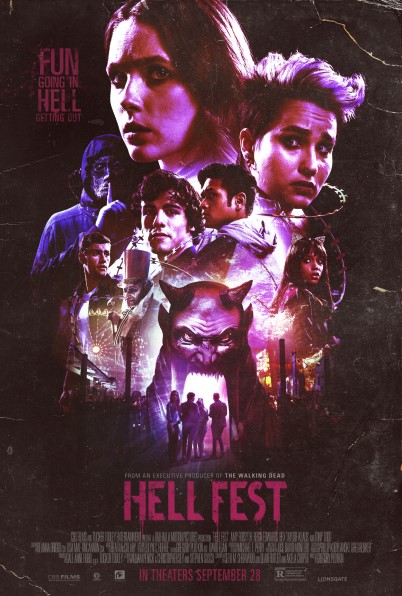 Hell Fest (2018) - I was shocked when I found out that this one didn't do well in theaters. It was a perfect appetizer for the new Halloween. 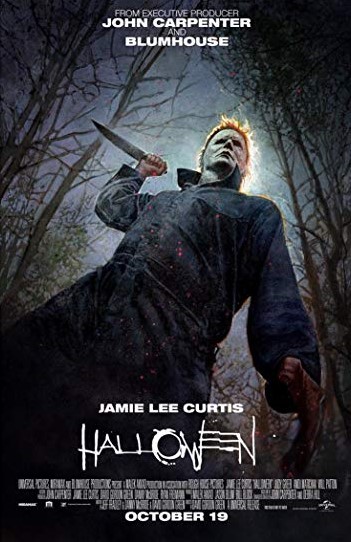 Halloween (2018) - Speak of the devil. I took my wife to this on our 13th anniversary and we had a blast. I can't wait to watch this again. 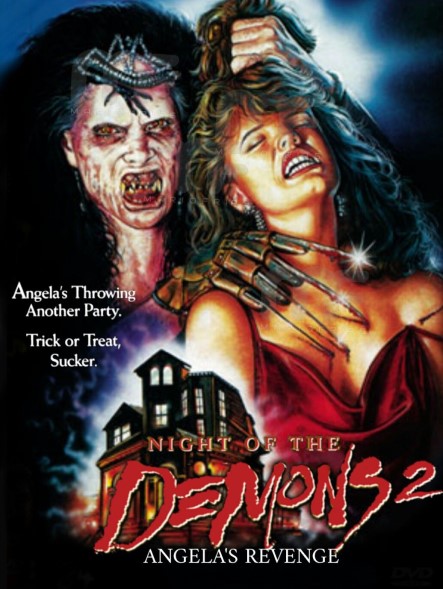 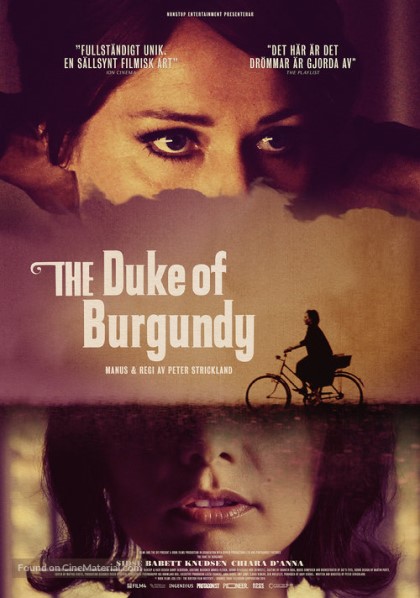 The Duke of Burgundy (2014) - This film completely blew me away. If you're a fan of Jess Franco, give this a look immediately. 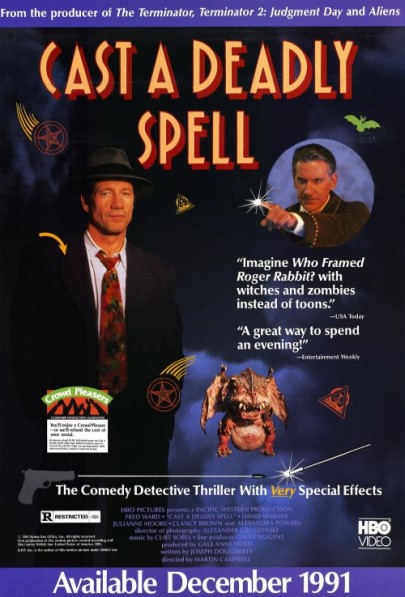 Cast a Deadly Spell (1991) - I knew this Lovecraftian noir comedy existed but it took my wife remembering it to bring it into my life. Perfect. 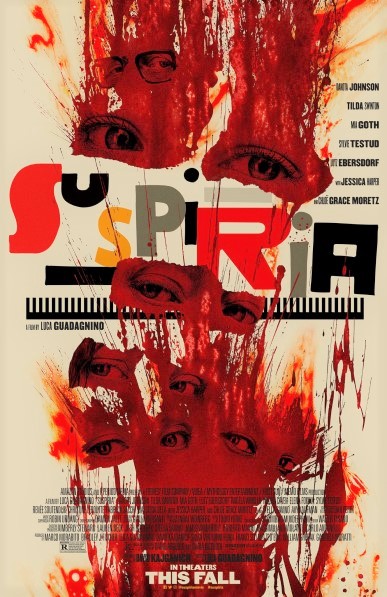 Suspiria (2018) - Last but not least, the remake nobody wanted. This is the weirdest thing I've seen in a major theater chain. Captivating and insane. 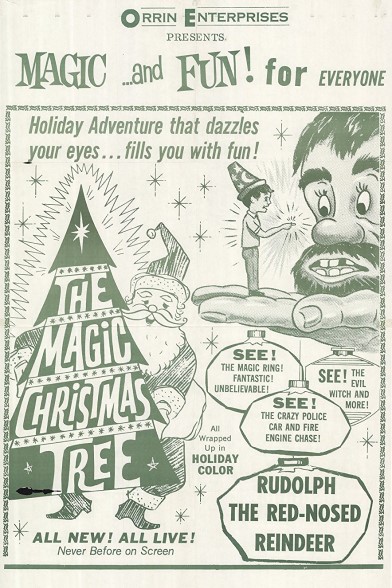 And here are the wonderful and totally worth mentioning runners-up: 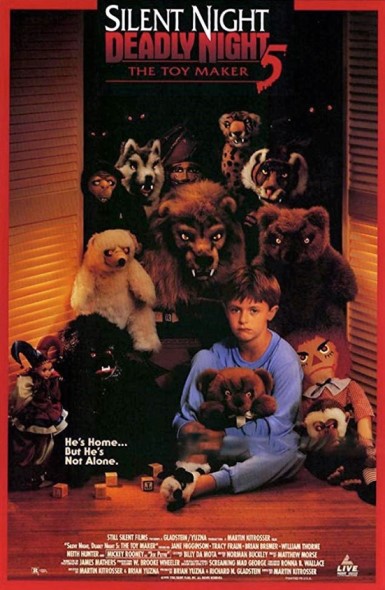