The Bond Women Are Not Girls 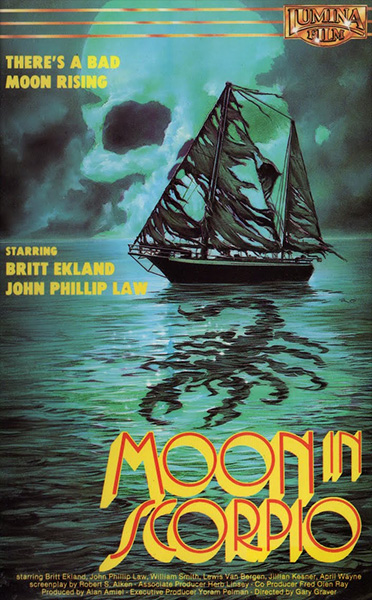 Sometime between that magical time between the alarm going off and me dragging myself out of bed this morning, I had a great idea for a moviethon that I'll never do and I wanted to share it with you! It's called The Bond Women Are Not Girls Moviethon and I hope that it excites you so much that you go and do this moviethon yourself (and tell me how it went). Now before you just jump into this thing without a British condom on, let's establish some criteria before total chaos ensues and your life becomes a ruined mess.

Keep in mind that James Bond has had so many erotic encounters with ladies (and men) that this list would be impossibly long, and a comprehensive moviethon would be mostly insane and/or kinda impossible. So I'm pulling from the 24 actresses from this list of "official" Bond Girls to find the titles I'm going to be selecting. (Yes, I had to cheat a little to get Barbara Bouchet in there.) You can grab films from the careers of as many or as few of these amazing women as you like to make up your playlist. Here's what I would watch for this one:

Actress 2: Honor Blackman AKA Pussy Galore
Film 2: The Cat and the Canary (1978)

And that's it. I could keep going but I think ten films is enough to keep one busy through a weekend-long movie bingeing extravaganza. I'm not a fan of the James Bond franchise, so this looks a lot more appealing to me than watching Dr. No (1962) ten times in a row. Let me know what your playlist for your own Bond women moviethon would be!

Email ThisBlogThis!Share to TwitterShare to FacebookShare to Pinterest
Labels: moviethons 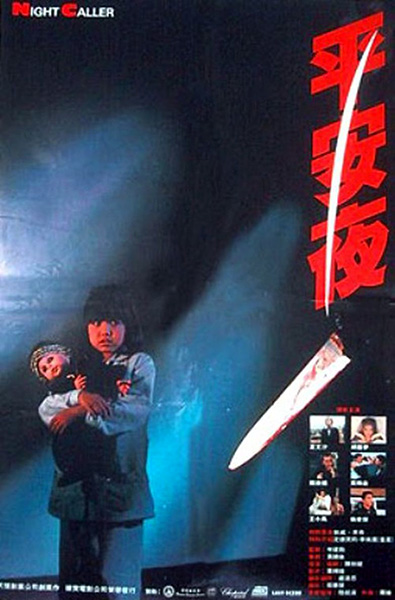 I did a deep dive into Hong Kong and Japanese giallo movies this weekend and I may have overdone it. I watched 14 films between Friday and Sunday. Woops! By the end of Sunday evening, I felt like I was going to puke but I did not, in fact, puke. Other than some confusing subtitles and bootleg shenanigans, my wife and I really had a great time. So, here's a short breakdown if you're looking to track down the films I watched.
The two films that had the most giallo goodness packed within them were Raw Passions (1969), which felt exactly like a late 60s Italian "everyone is blackmailing someone" movie with a black-gloved killer, and the other was Night Caller (1985). Night Caller is a wildly convoluted freak-fest that has all the imagery (the getup of the killer in particular), ludicrous plot twists, and tropes (fashion models!) of something akin to Nothing Underneath (1985).
Honorable mentions for their spicy giallo-ness:
He Lives By Night (1982)
The Red Panther (1983)
Murder in the Dollhouse (1979)
Films with some mild to moderate giallo sensations:
The 5 Billion Dollar Legacy (1970)
House of Terrors (1965)
The Queen Bee (1973)
Dark Rendezvous (1969)
Evil Dead Trap (1988)
Perfect Blue (1997)
And finally, a trilogy of murder-mystery kung-fu films who were legit whodunits but didn't give me the giallo vibe per se:
Bloody Parrot (1981)
The Butterfly Murders (1979)
Human Lanterns (1982)
You'll get to read about all of this marvelous moviethon experience and how much I enjoyed or didn't enjoy the films once I finish Giallo Meltdown volume 2. This was the 6th chapter, so I guess you could say that I'm actually writing the book. It's all true!
Posted by Richard of DM at 8:40 AM 2 comments: