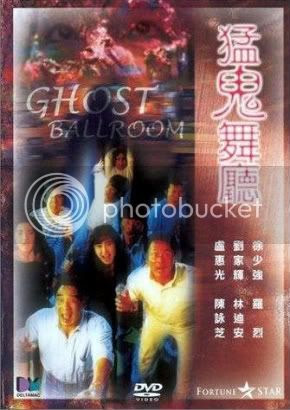 Okay, let me try and do this as painlessly as possible. Mei is a prostitute junkie who owes her employer and lover, Master Condon, a great deal of money. Condon and his cronies throw her out of her apartment window and she dies. When she shows up and starts making some serious supernatural trouble for her killers, Condon hires a monk to get rid of Mei’s spirit. Knowing that she can’t do it alone, Mei approaches her living friends to help her gain the strength to take her revenge on Condon.

The kooky circus/pop opening credit music should have been enough to tip me off to what I was in for when Netflix sent me Ghost Ballroom. The plot is as dumb as a bag of rocks and the tone is all over the place. Director Wilson Tong tries to blend gritty urban drama, comedy, horror, kung-fu, and magic in one film and he almost pulls it off. The biggest problem is that Ghost Ballroom is so spastic that it never develops any of its characters. There is no main character to follow. Instead of 2 or 3 leads, this film has 5 or 6 main people who are never painted in anything more than a superficial light. All of the characters are hookers, drug dealers, gamblers, gangsters, junkies, etc. so it is kind of tough to find anyone to relate to.

Where Ghost Ballroom does succeed is in its energy. Once it gets going, the pace never lets up. For the benefit of the Western viewer, there are multiple moments lost in translation that are worth a laugh or two. There are also some genuinely funny parts (some clever, some straight out of the gutter) but the tone problems I mentioned make it difficult to really enjoy them. The horror and magic sequences are cool enough but are usually pretty weak and the sleazy sex is kept to a minimum as well. Had director Tong pushed the envelope in either direction, this film might make a little more sense, entertainmentally (is that a real word?) speaking. It’s not the worst I’ve seen from that wild planet called Hong Kong but it certainly could have been much, much better. 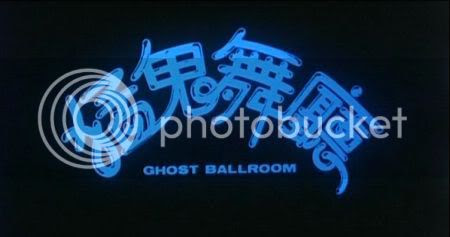 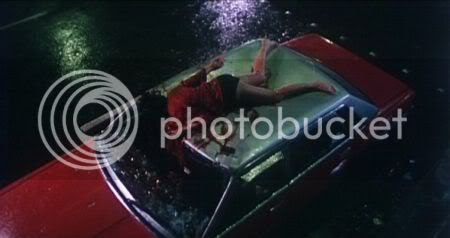 Preview of how the viewer will feel in 90 minutes. 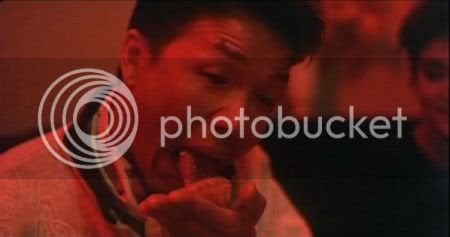 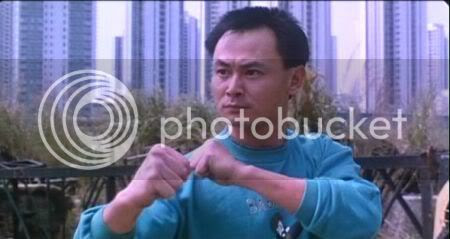 Surprisingly good kung-fu scene. Don't get used to it. 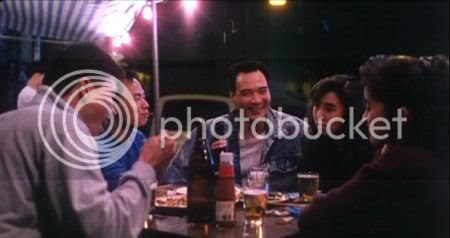 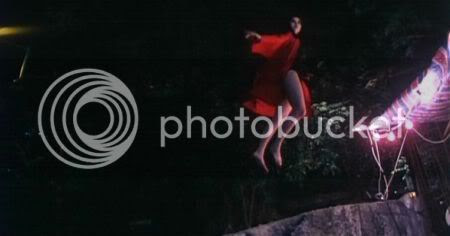 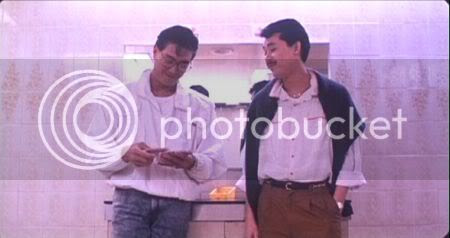 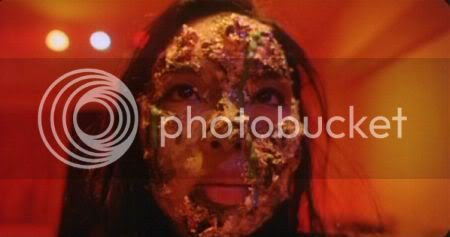 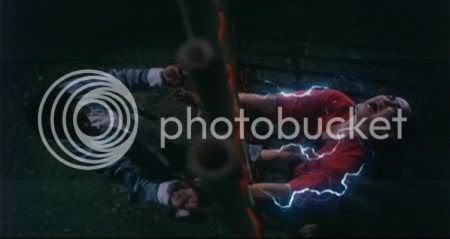 I'm willing to believe in his lightning kick but where did that fence come from? 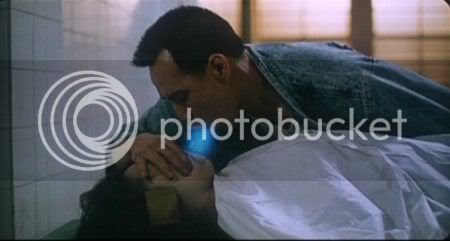 Seriously, do NOT ask where his other hand is. 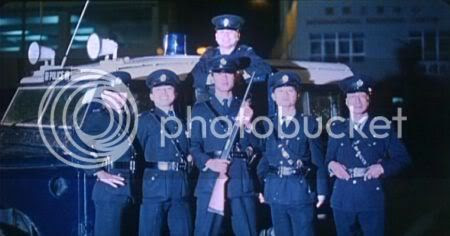 The po po get some love. 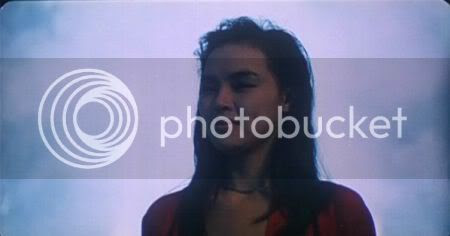 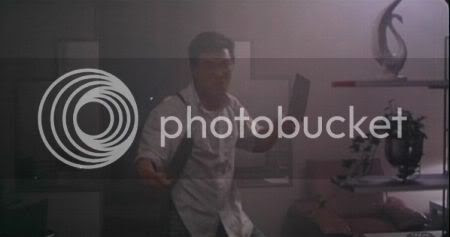 Okay, I am now rooting for the villain. 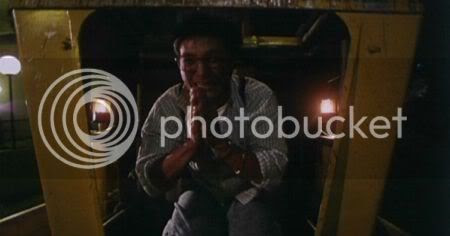 He's praying you'll forgive the director for the anticlimactic climax.