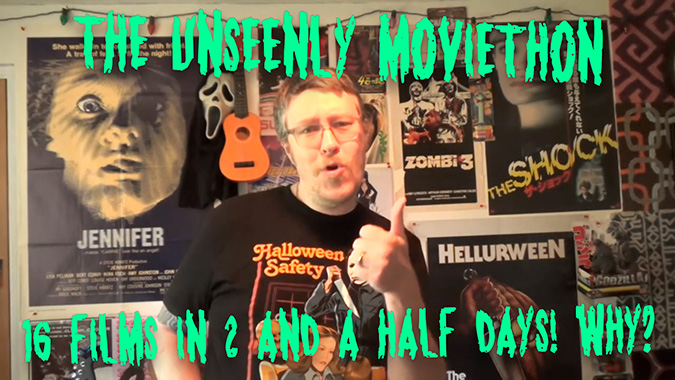 So like nine freakin' months ago, I filmed this moviethon called The Unseenly Moviethon to promote Doomed Moviethon the book's release. Then the book got delayed. Then the editing of this video got delayed! Jeez Louise! Thanks, life! Thanks a lot for nothing. So anyway, back in May of 2019, I watched 16 movies in two and a half days. Fun times were had. For real though. If you know anyone who has ever seen a video, then ask them what it's like.

Check out the vidya:

Email ThisBlogThis!Share to TwitterShare to FacebookShare to Pinterest
Labels: life of duder, moviethons 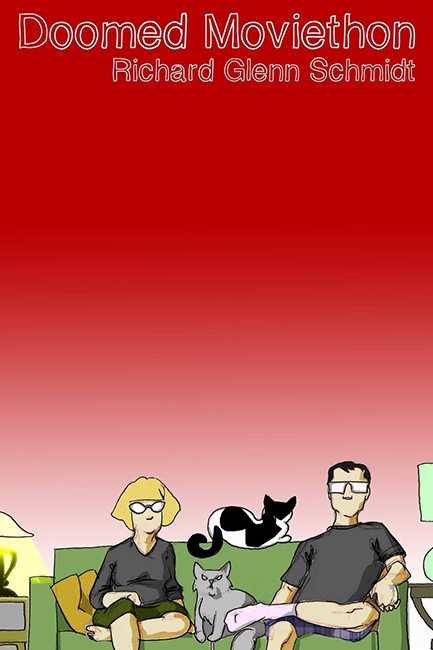 Another year has come and gone, which is how many, many great writers -maybe even some that are better than me- have started a sentence. In spite of minor health problems and major procrastinations, I finally finished my new book and released it. That’s right, Doomed Moviethon: the book version has finally been released. I'm planning on dropping some pretty cool promo materials related to it soon. But you can get it over at Amazon right now. 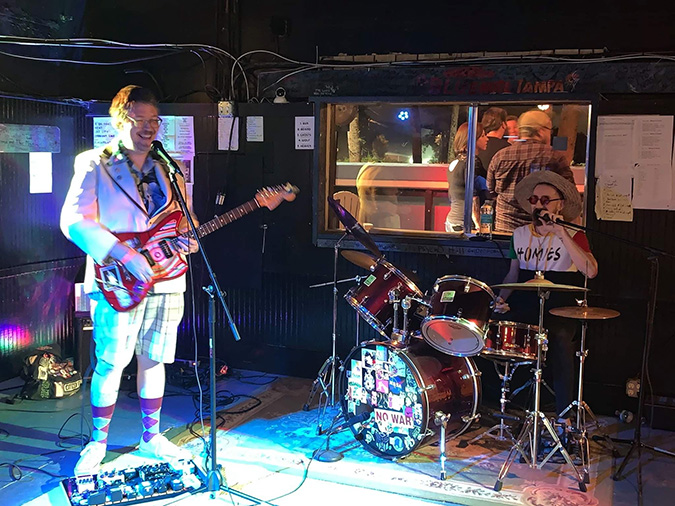 My band GYROJETS played some gigs and we finally released a new song! It's about the movie called Pieces and the song is called "Pieces". My other band Caduceus, the instrumental freak duo, played live for the first time and released an album of old recordings that we kinda forgot about. The podcast is still going strong. We're almost to episode 200! So, the word to sum everything up here is “busy” like I like but it was just kind of a strange 12 months that flew by. I can hear you screaming for me to actually talk about movies now.

Somebody on Twitter asked me to start a Letterboxd account to help them track my movie watching. I’ll just post that link right here. Oh wait, you’re looking at it! This is my Duderboxd. Okay, let’s have a look at my favorite first time watches of the year! I’m going to start with films that I saw for the first time that weren’t released this year. Old movies? Ew, bro! I watched a lot of great stuff this year and it was difficult to narrow it all down. But I tried! An important part of the following list is how I badly I want to rewatch a film. So there's that. 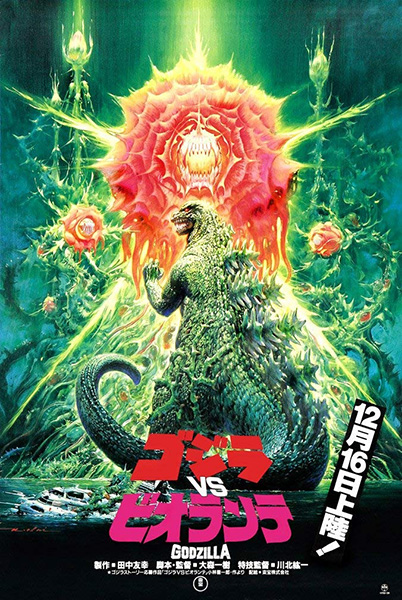 Godzilla vs. Biollante (1989) - This was a film that took me way too long to get around to. Probably my favorite of the year.

FleshEater (1988) - Here's a secret Halloween film that is also a freakin' riot.

Wishing Stairs (2003) - This is an outstanding film. I can't recommend it highly enough. Masterful.

Night Life (1989) - This is a weird one. A late 80s obscurity that needs to be rescued from VHS/DVD bootleg hell.

Frozen Scream (1975) - An insanely broken patchwork movie that is a good time.

Lurking Fear (1994) - A Lovecraft adaptation/siege film with its heart in the right place.

The Satanic Rites of Dracula (1973) - Another contender for my favorite of the year. Instant classic in my house.

Us (2019) - I don't know what to say and I have a lot to say. This will always be a treasured cinema experience for me and an all around banger of a film.

The Vampire Lovers (1970) - I've been searching for this movie since I was a little kid. One scene had haunted me for over 30 years. Wonderful.

Witching and Bitching (2013) - A wildly funny satire that is both mind-bending and energetic as hell.

Killer Klowns from Outer Space (1988) - Finally sat down and finished this truly unique labor of love.

Cam (2018) - A brutal, depressing, and frightening film that I couldn't stop thinking about for weeks afterward. 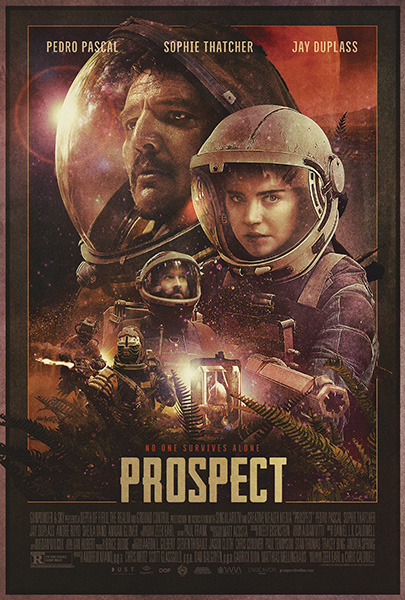 For every Top Whatever list, you have the losers! But we're all winners here. 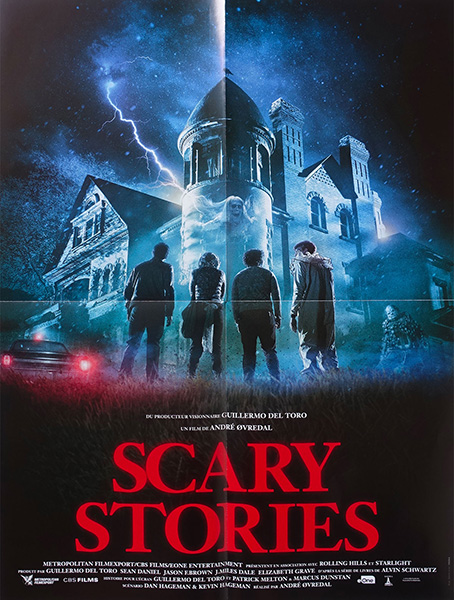 As usual, I didn’t get out to the theaters enough to see frickin' new releases. But here’s a quck list of some stuff I enjoyed. 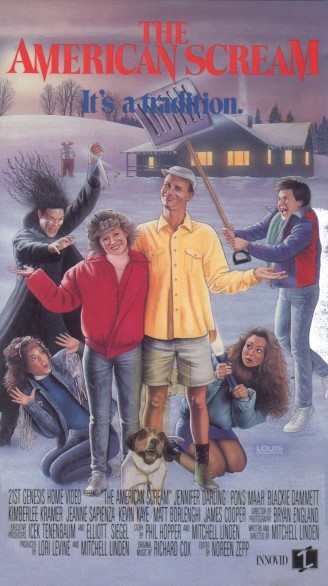