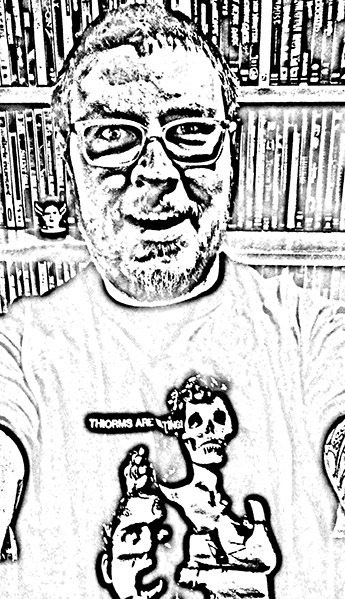 Hey y'all. I hope you are doing well! I've been missing you guys. Sorry that I haven't been posting much lately. I've been trying to get back to feeling good about being productive and feeling good about things in general after having recently lost a very good friend of mine. I will be talking about that subject at length before too much longer. But anyway, I wanted to look at the results of my little experiment last year.

I actually recorded what films I watched for an entire year which is something I'd never attempted before. Other than watching and rewatching The Avengers, there was actually quite a bit of unseen-by-me viewings in 2016. Because everyone (Brad) likes lists, I've decided to do my top 20 films that I watched for the first time last year. I've split this up into horror and non-horror and the following are not ranked in any way. And away we go!