Favorite Horrors Of The 1960s 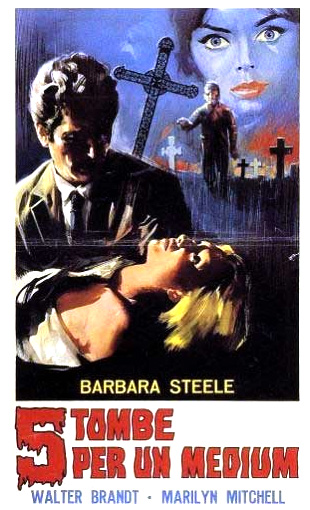 Here's me getting all free love and flower power and stuff with the 1960s horror that I like and love. Making this list reminded me of the plethora of titles from this era that I have yet to see! There's no Hammer horror on here (or at least a minimal amount) because I want to do a separate list of them another time. So this a list of horrors from the 1960s because lists:

The Long Hair of Death
The Brain that Wouldn't Die
Bloody Pit of Horror
Jigoku
Frankenstein Conquers the World
The Brides of Dracula
The Day of the Triffids
Incubus
Black Sunday
Planet of the Vampires
The Mask
The Whip and the Body
The Masque of the Red Death
The Skull
The Premature Burial
Dr. Orloff's Monster
The Horrible Dr. Hichcock
Terror-Creatures from the Grave
Eyes Without a Face
Atom Age Vampire
Corruption
Succubus
Crypt of the Vampire
The Murder Clinic
Night of the Living Dead
The Witch
Maneater of Hydra
Nightmare in Wax
House of Usher
The House that Screamed
The Torture Chamber of Dr. Sadism
Kill, Baby, Kill
Mill of the Stone Women
Quatermass and the Pit
Kuroneko
Psycho
Venus in Furs
Captain Clegg
The Living Skeleton
The Curse of the Werewolf
The Playgirls and the Vampire
Werewolf in a Girl's Dormitory
Assignment Terror
Even the Wind is Scared
The Pit and the Pendulum
The Shuttered Room
The Phantom of the Opera
Spider Baby
Scream and Scream Again
The Awful Dr. Orloff
Carnival of Souls
Frankenstein's Bloody Terror
Blood and Black Lace
The Incredibly Strange Creatures Who Stopped Living and Became Mixed-Up Zombies
Goke, Body Snatcher from Hell
Kwaidan
The Diabolical Dr. Z
The Tomb of Ligeia

I Survived The Giallo Room! 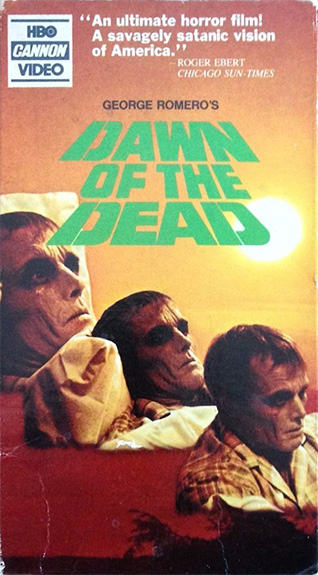 Partly due to the passing of the great George Romero and partly due to a discussion with my pal, the great Simon (Creatures of Light and Darkness), I have compiled a list of my favorite zombie movies. As I was talking with Simon, the list kept growing, especially after he sent me his and I was like "oh snap, I'll steal pretty much all of these, thank you". Then the Wiki happened and then my meager list began to morph into its very own horde of the hungry dead. I'm not going to bother with that whole "so what is the appeal of the zombie film?" pontification paragraph. Let's just get rad.