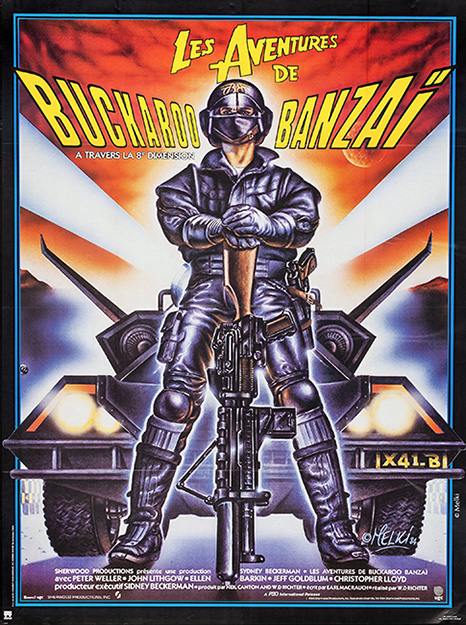 Well well well, another month of movie watching down the old cinematic gullet. Do these movies make me look fat? No, I think that I am just fat or something. My efforts to watch more and more unseen movies got derailed a little bit since it seems that more and more, my wife and I are in need of comfort viewing. Sound familiar? I bet it does. So as usual, television is a big distraction. But how could I resist with shows such as Inspector Morse, Murder She Wrote, Hart to Hart, Allo Allo, and of course, Twin Peaks, are always at my fingertips? Not literally at my fingertips! I do actually have to get up and go get these things from our shelves. So without further ado, here's what I watched this month, movie-wise. I hope you are well, my friends.