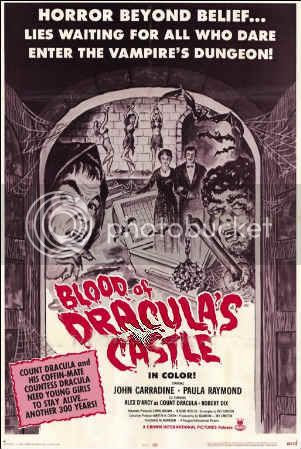 Once again, I dip my toe into the cinema of Al Adamson and I come back with just a chewed up nub. While this is definitely more coherent than Blood of Ghastly Horror, I hate to report that Blood of Dracula's Castle is just plain boring. There are more than a few moments of pure genius in this terrible, terrible movie and the performances Adamson got out of these actors are fantastically hilarious. BODC has a little blood and some chicks in chains to spice things up a bit but the pace slows to a crawl in several places. Thankfully, the film recovers in the last reel. So what is this thing about anyway?

Glen Cannon (played by Gene Otis Shayne) is a fashion photographer who inherits a castle when his uncle dies. He takes his model fiancee Liz (Jennifer Bishop of Scream Bloody Murder) out to his new place where he discovers that a pair of vampires (Alexander D'Arcy and Paula Raymond) have been living there for centuries. Instead of leaving when he asks them to, the vampires sick their psychopathic adopted son (Robert Dix), their faithful butler (John Carradine) and their Igor-like groundskeeper named Mango (Ray Young) on Glen and Liz. There's some gobbledygook about virgin sacrifices and stuff but don't worry your pretty little head about it.

"Screams? What screams? I didn't hear any screams."

Here is all you need to know: 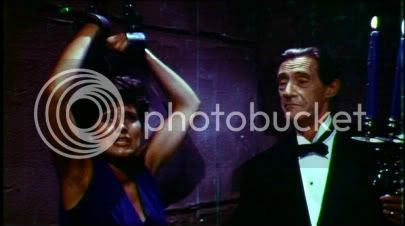 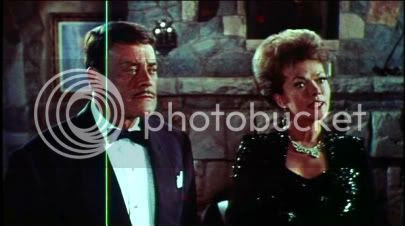 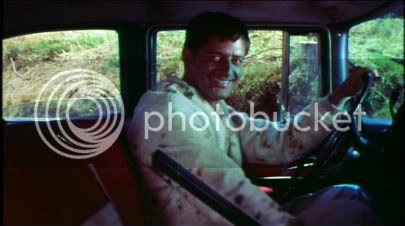 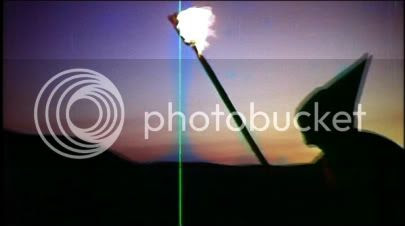 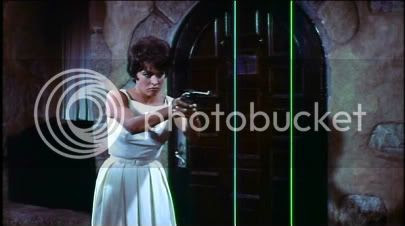 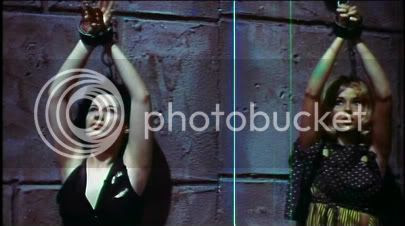 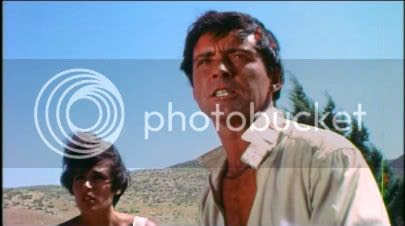 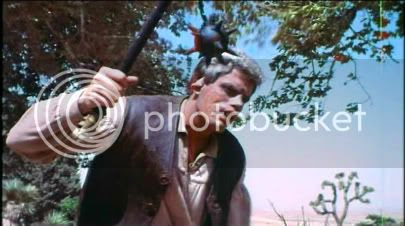 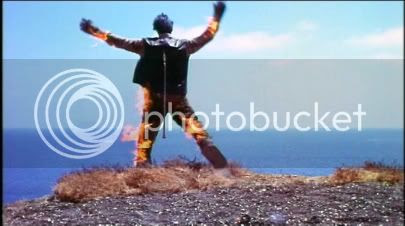 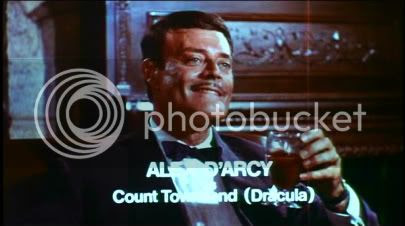 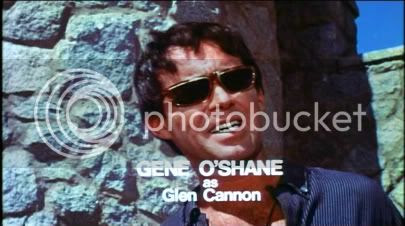 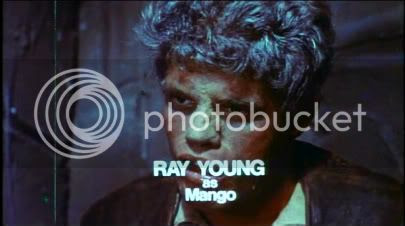 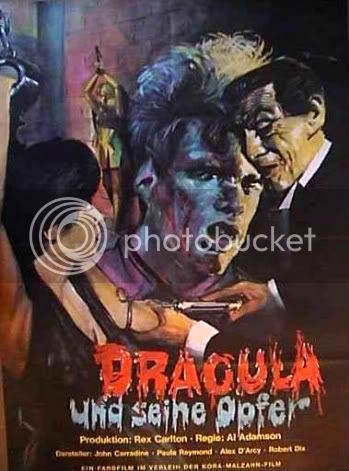 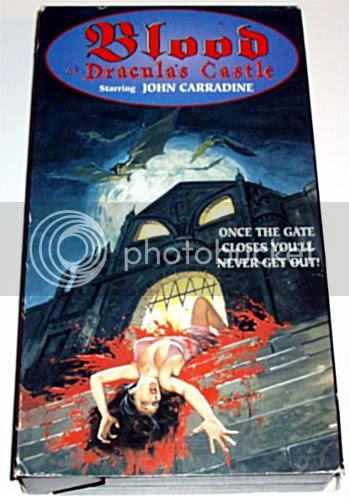