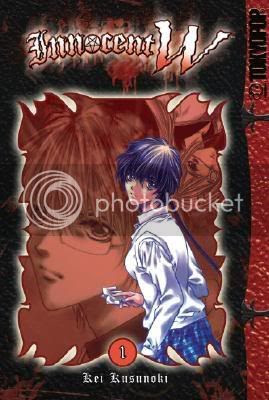 Makoto is a witch who puts his powers to good use as a private eye. One day, he gets a lucrative offer from a client to travel on a certain bus to a certain location in order to uncover the identity of a witch. This easy assignment sounds too good to be true and it is. It seems that everyone on the bus is a witch and someone has arranged for this bus to crash in a remote place in the woods. Within moments, gangs of witch-hunters show up intent on destroying the survivors of the crash. Makoto and his new friends must fight for their lives using their magical talents to make it out alive.

Innocent W by Kei Kusunoki is a decent little 3 volume horror manga series. My only complaint about Kusunoki's style is her action sequences are a little confusing. There were several occasions where it felt like frames were missing and I just got lost. Another issue I have: I think that TOKYOPOP, who published Innocent W back in 2006/7, kind of screwed up the translation. This might be poor writing on Kusunoki's part but to me it just reads like awkwardly translated text.

I'm very forgiving when it comes to horror manga so I got a great deal of enjoyment out of Innocent W. The story is convoluted but I was drawn in by the backstories of the witches and the excellent art. There's also some disgusting gore and a little nudity thrown in to make things nice and trashy. Another cool thing is that it's only 3 volumes. Had this been a long series, say 10+ volumes, I definitely would have gotten burned out before its end. So I kind of half-recommend Innocent W. If you see it cheap somewhere, pick it up. 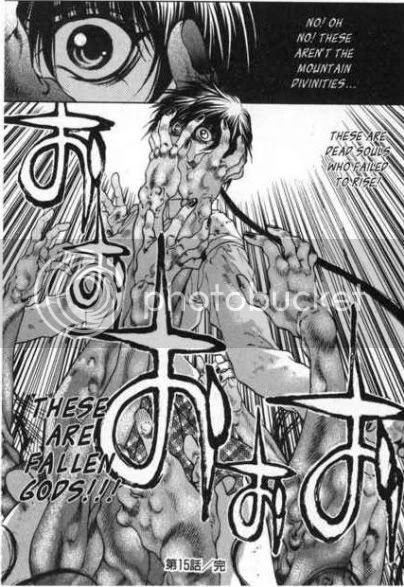