The Vampire and the Ballerina 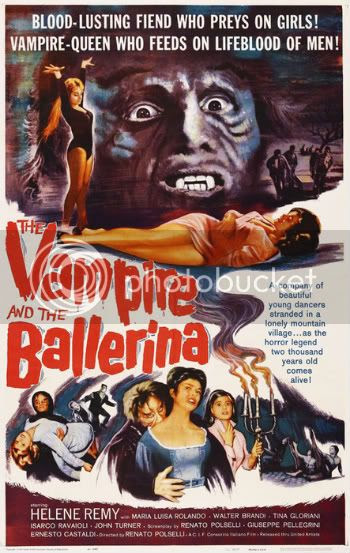 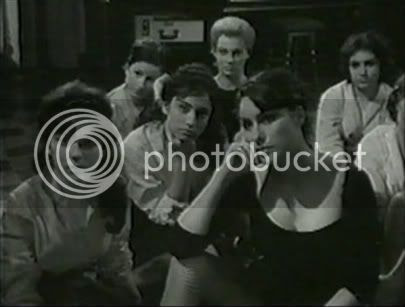 A rock and roll ballet troupe stays in the countryside in order to practice before their next gig. The nearby village lives in fear of a local vampire who inhabits a medieval castle nicknamed ‘the Castle of the Damned’. One of the dancers, Louisa (played by Hélène Rémy) gets bitten by the vampire and her friend Francesca (Tina Gloriani) tries to save her from becoming enslaved by the undead. If I go any further into this convoluted plot with its extraneous characters, we’ll be here for a couple of hours. 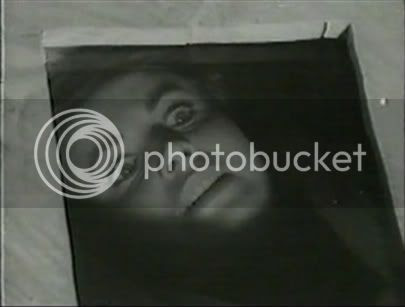 Equal parts early 1960s pop-kitsch and gothic horror, Renato Polselli’s The Vampire and the Ballerina is a wacky good time flick. Aside from its silliness, the biggest problem with this movie is the pacing. It drags towards the end but it’s worth sticking it out. Bad movie enthusiasts will no doubt be able to get a laugh out of the incredibly cheesy dialog and half-assed dance sequences. Fans of the Italian gothics will enjoy the beautiful scenery, moody cinematography and effective lighting. The soundtrack by Aldo Piga is nothing to get excited about as it seems just a tad old fashioned though the upbeat pieces for the dance numbers are decent enough. 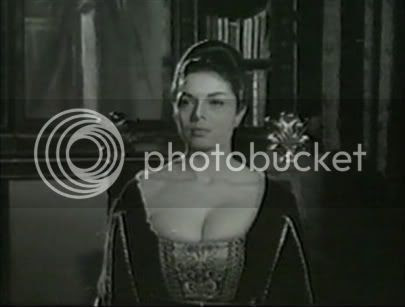 While it is completely tame by today’s standards, this flick is quite the sexualized little vampire tale and things get pretty hot and heavy. The vampire’s bite causes a rapturous sexual frenzy in his (always female) victims. Ladies affected by fangy charms look like they’re about to cream their dang jeans (or leotards, in this case). To add to the naughtiness, all of the female characters in this movie show a lot of skin. There’s plenty of practically see-through nighties and low-cut gowns (don’t forget those leotards!) to keep you perverts out there satisfied (or thoroughly teased). 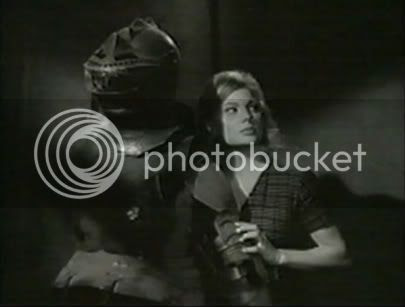 Polselli would go on to direct some real trash in the 70s like the idiotic giallo Delirium and the supernatural head scratcher The Reincarnation of Isabel. On a much more successful note, this is insanely prolific genre screenwriter Ernesto Gastaldi’s first writing credit and I have to say this is pretty good, all things considered. The Vampire and the Ballerina is a humble, awkwardly plotted but fun beginning of a nearly 40 year screenwriting career. This man lent his talents to so many incredible films, that it is simply mindboggling for an Italian film nut like me to even ponder. 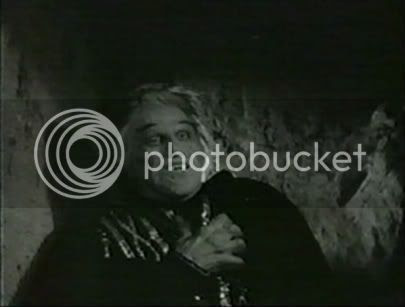 The Vampire and the Ballerina is a lot of fun thanks to its hilarious badness but there is enough decent material stashed in the camp to make this a worthwhile Italian horror film. There is also strange twist to the vampire legend here (elaborated on below) and some weird, painfully obvious sexual overtones. I can’t say much good about the makeup though; the vampire looks like a crappy old lady with a skin condition. Hopefully, this film will turn up on DVD someday. For now, you can probably find this for download somewhere. Good luck. 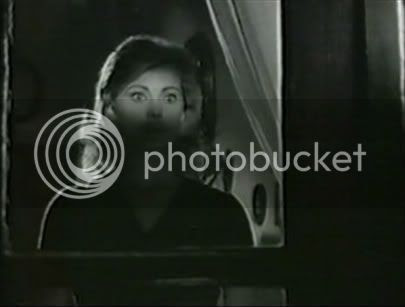 “Get back into your coffin; it is your coach to the land of the living dead!”

One thing I really dug about this film is that the vampire (who turns out to be the butler Hermann) feeds on the blood of lovely young ladies so that he can be a vessel for Countess Ogda (played by the lovely María Luisa Rolando). So the vampire gets to keep her under his thumb in the castle. When his victims come back to life, he digs them up and stakes them because all he really wants is the Countess. That’s some pretty good kink right there.