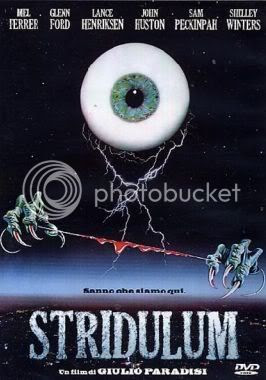 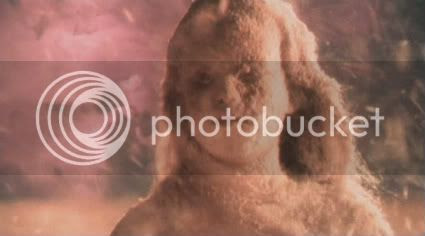 Good aliens led by Jesus Christ (played by Franco Nero) send an emissary named Jerzy (John Huston) to Earth to capture Katy (Paige Conner), a little girl with super human abilities. Meanwhile, the bad aliens are trying to get Katy’s mother, Barbara (Joanne Nail), pregnant so that she will give birth to another super kid they can use to destroy the human race. Barbara’s lover Raymond (Lance Henriksen) is actually a plant by the bad aliens, led by the evil Dr. Walker (Mel Ferrer), to help their evil plan come to fruition. When tragic occurrences befall Barbara, Detective Jake Durham (Glenn Ford) discovers that there is something very strange going on with the foul-mouthed and violent Katy. And before I forget, Kareem Abdul-Jabbar is somehow involved in all of this. I mean like in a basketball-related capacity. 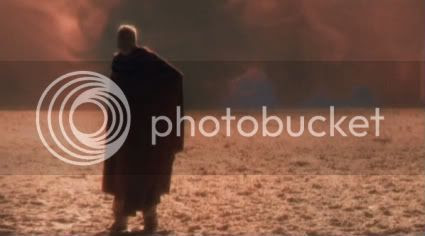 How did a movie this insane manage to hide from me for so long? And now that I’ve seen it, I’m trapped somewhere between elation and outrage. The Visitor is a confusing shambles of a movie with elements borrowed from The Omen and The Exorcist with alien beings thrown in the mix. I love Italian rip-offs of popular films so I was predestined to adore this film. But there is so much wrong with director Giulio Paradisi’s only horror film that I can’t even begin to pretend that The Visitor is anything but tremendously bad. 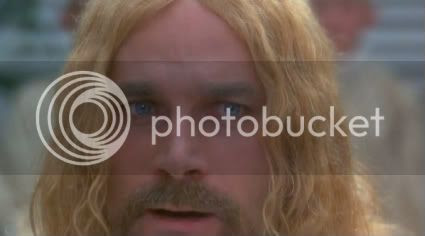 Much like the film itself, the musical score by Franco Micalizzi (which sounds like a fake name) is a schizophrenic mix of the perfectly eerie and the explosively lame. Producer Ovidio G. Assonitis (which sounds like a terrible disease) is the man responsible for other rip-offs like Beyond the Door and Tentacles. Unfortunately, he also had a hand at writing the inept story for this film. The cinematography, editing, special effects, production design, and stunts are all deftly handled by a talented crew but it’s a totally wasted effort as the lame script, weak direction, and understandably confused actors bring it all crashing down. 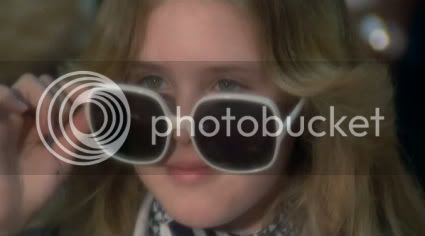 The 1970s must have been very difficult for Glenn Ford, John Huston, and Shelly Winters (who plays Katy’s nanny with psychic powers). They do an admirable job keeping a straight face during all the crap dialogue they have to spout off and I can’t imagine how they got through this project. Lance Henriksen is super menacing and he’s always a great bad guy. Did I mention that Franco Nero plays Jesus Christ? He is never referred to Our Lord and Savior in the script but IMDB has him credited as such. I’m a little surprised that Paige Conner didn’t go on to more things. She certainly has the ‘creepy kid who curses like a sailor’ routine down pretty well. 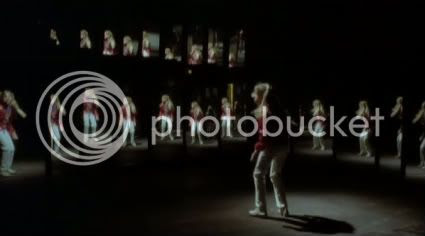 So is this movie worth suffering through? Well yeah, kind of. The Visitor has some very big names (including a dubbed Sam Peckinpah) looking very discombobulated, a modest budget totally wasted on surreal special effects that do nothing but screw up the plot, and a few genuinely cool jump scares. However, I must warn you that your brain will melt and squirt violently out of your ears if you try and figure out what is going on. My only guess is that this odd and ominous film was written with certain elements from profitable horror and sci-fi films as highlights and then paper-thin connecting scenes were added later. 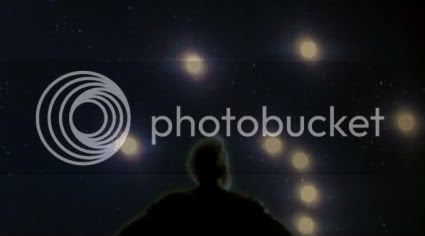 “Yeah, that bugs me, man. That really bugs me.” 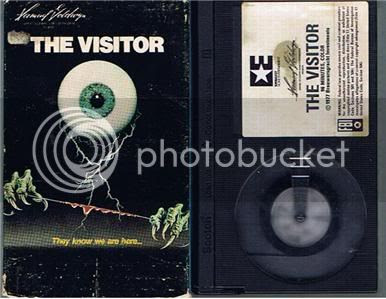