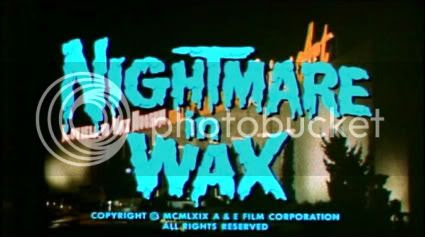 After being horribly burned by his girlfriend's jealous suitor/manager, actor Vincent Renard (played by Cameron Mitchell) takes over the job of curator at the local wax museum. He uses a special serum to turn the people he blames for all of his problems into living statues (and passing them off as his wax creations) or sometimes he just kills them. The cops get wise to Vincent's scheme and try and stop him before any more innocent people get hurt. Hey, who gives a flying f-

For better or worse, I will follow Cameron Mitchell (Blood & Black Lace, Maneater of Hydra) wherever he will go. In this instance, I am taking a big fall for my old friend. Nightmare in Wax is a sloppy half-assed snoozer from the same production company that farted out Al Adamson's Blood of Dracula's Castle. Oh look, the two films share the same writer too. If only I'd done my homework before. Now don't get me wrong, Nightmare is watchable enough but it delivers the pain. The script is as muddled as the sound and Mitchell's propensity to mumble through his scenes makes for a frustrating experience if you are actually trying to follow what is going on.

Mitchell chews the scenery in an eye-patch while reliable TV actors Anne Helm (as our big haired heroine), Scott Brady (as the gruff detective), and Victoria Carroll (as the ditzy go-go dancer) get some hilariously banal dialogue to spout off during uninspired scenes. The occasionally skewed camera angles, garish lighting (I thought this was in 3-D for a few moments there), and out-of-focus fun can't make up for how dull Nightmare in Wax truly is. Cameron Mitchell kisses a corpse several times and wrestles with an actress's head poking through a prop table (looks painful) so I had a few laughs. 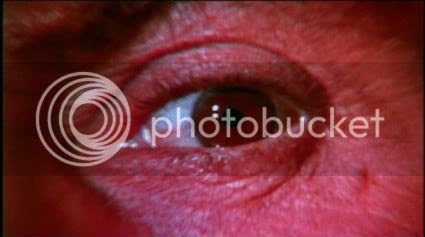 Gaze into my good eye. Let the healing NOT begin. 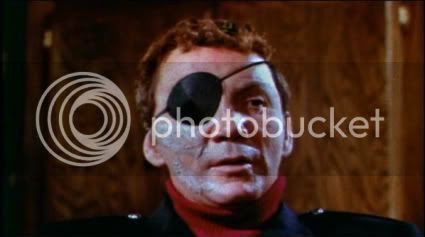 Tell all the hep cats I'm back for revenge and stuff. 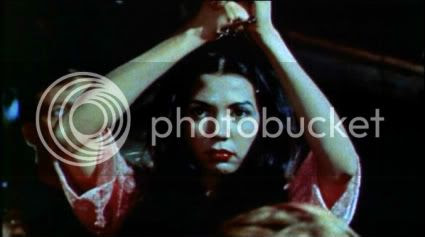 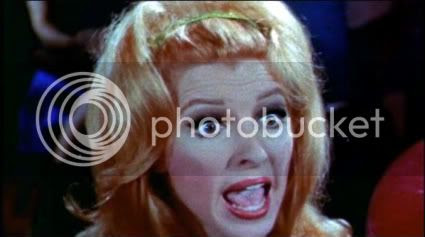 Vinnie, let me save the movie. PLEASE! 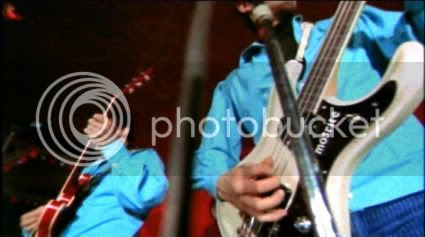 Give me that bass if you want to live. 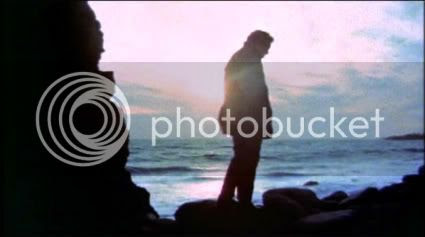 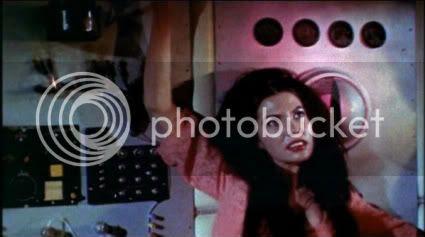 Hardy har har heartbreak at the expense of the viewer.