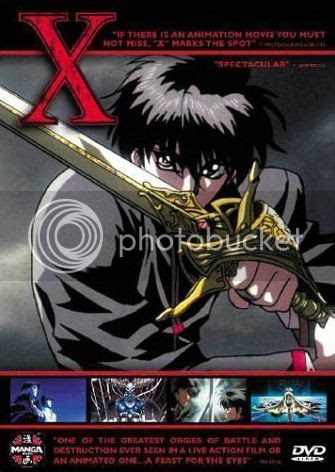 The city of Tokyo is about to be ass raped. The final battle to determine the fate of the planet Earth is about to go down within the city limits and you know it's gonna get ugly. Kamui, who has mommy issues and looks really good in a cape, is coming to town even though his presence will bring about the apocalypse. He just can't resist meeting up with his childhood friends, brother and sister: Fuma and Kotari. 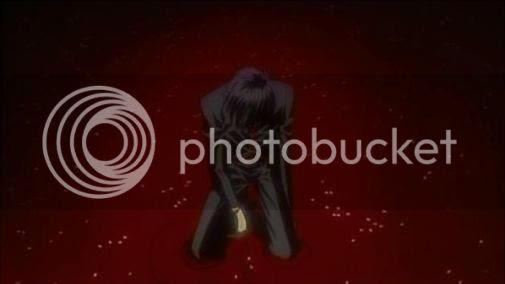 Some evil wizardy type folks with crazy powers are going to recruit Fuma to fight with Kamui over the city, the planet, and Kotari. Not surprisingly, Kamui is in love with Kotari so yeah, that's a thing too. Kamui is not alone in his fight since there are also good wizardy type folks with crazy powers who want to save the Earth. Blah blah blah, energy dragons, people with swords inside their hearts, cherry blossom petals, angel wings, etc. You get the idea. 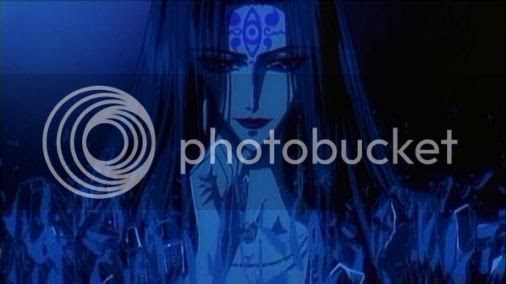 Don't let my snark fool you, I really dig X. The score is epic as are the battle scenes and prophetic visions. The animation is outstanding and I'm just guessing that this had a huge budget from the looks of things. Director Rintaro (Galaxy Express 999) really, really loves destroying Tokyo and it shows. This film makes me very curious about the 2001 animated series based on the same manga from Clamp. 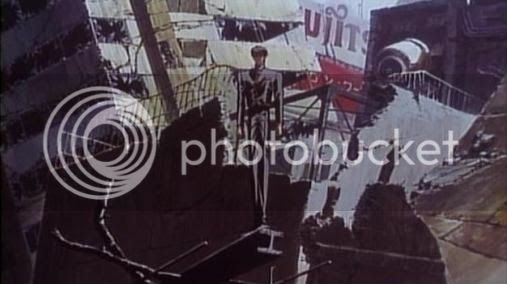 My only complaints about this film are 1) it feels a little too long and 2) it also feels condensed at the same time. X has a lot of characters and many of them are barely introduced at all. At the risk of contradicting myself, I wish this film didn't feel longer but actually was longer. Fleshing out the characters, even just a little, would have helped things greatly. I would avoid the English dub on this one. The corny dialog is less painful when it's subtitled. For rivers of blood and lots of destruction, give this film a look. Just turn your brain off when it comes to the story.
Posted by Richard of DM at 7:01 AM