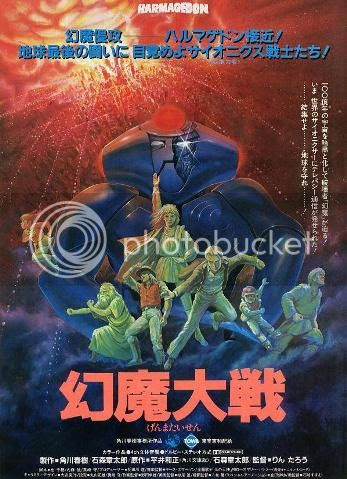 I was 16 years old when my mom sent me off to stay with our family friend in San Diego. I hit the local video store like a man possessed. I figured that video stores out in California would have huge selections of Japanese animation. Boy was I wrong (or maybe I was just at the wrong store). Anyway, they didn’t have crap. The only tape that wasn’t familiar to me was something called Harmagedon. It had Katsuhiro Otomo’s name all over it so I figured “Hey, this has got to be as good as Akira, right?” Boy was I wrong again. I triple hated the shit out of Harmagedon and haven’t watched it again… until now!

This fairly obnoxious doomsayer is running around Tokyo predicting terrible shit and then Princess Luna of Transylvania has a vision while flying in a big jumbo jet. A giant evil force named Genma is devouring the universe and it’s got a big (metaphoric) hard-on for Earth for some reason. The plane is destroyed by an asteroid and Luna becomes Psionic Warrior Luna, defender of the Earth. She is commanded by Floy, a benevolent supernatural force, to take Vega, a 2200 year old combat android, to save the dang world. 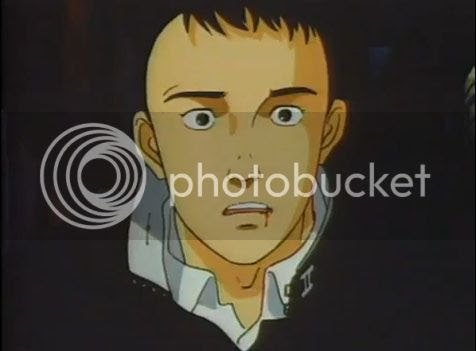 Luna and Vega’s first mission is to recruit Jo, an ordinary Japanese high school student (and jerkwad), and awaken his psionic powers. Jo freaks out and runs around misusing his powers. When he finally gets his shit together and faces his creepy sister-love complex, he agrees to join the fight against Genma. The slimy and weird looking monster generals that work for Genma go after Jo using the people he cares about like his bitchy girlfriend, his dorky friend, and of course, his sister Michiko. Ohhhh Michiko. Ohhhh, dear sweet, overprotective and smother MichikOH BABY BABY, OH BABY BABY! 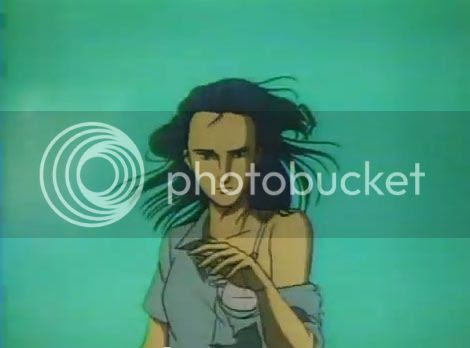 So okay whatever, Luna gathers together her multinational team of psionic warriors to train Jo on the fly and get ready to battle Genma. New York City is destroyed and Tokyo just kind of dies in a sandstorm or something? Jo finally stops being a pussy and rises to become the strongest of the psionic duders and well, you can kind of guess the rest of the movie from there. 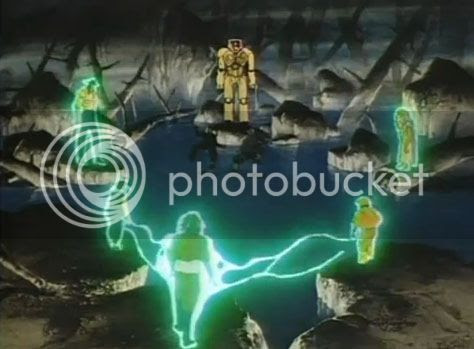 I am really glad I gave Harmagedon another chance. It didn't blow my mind or anything but it wasn't nearly as horrible as I remembered. Sure it is a little long in the tooth and there are a few cheese-stank maudlin moments (the scene where Jo leads the animals out of the burning forest like he was Animal Jesus!), but Harmagedon has some great scenes and even some dashes of horror that really worked for me. As for Katsuhiro Otomo's involvement, he did the character designs and some animation work. This really is Rinatro's beast.