This is Horror Redux

I have talked about this BEFORE. But now I own a little piece of the puzzle.

I cannot stress how important This is Horror AKA Stephen King's World of Horror was to my burgeoning horror movie fandom. This show was stretched out over several Saturday nights on MTV (it was on before Headbangers Ball if I recall correctly). My curiosity about the genre had already been stoked by Elvira, Commander USA, Jason, and Freddy. This is Horror gave me some direction. The next time I was at the video store (Video-X-Tron had already been bought out by Blockbuster by then) but they still had a good selection. I beheld the horror aisle and I made the proclamation that I would watch every single horror movie in the store. 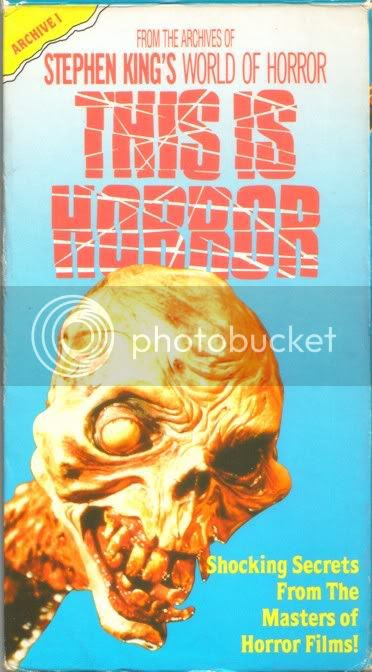 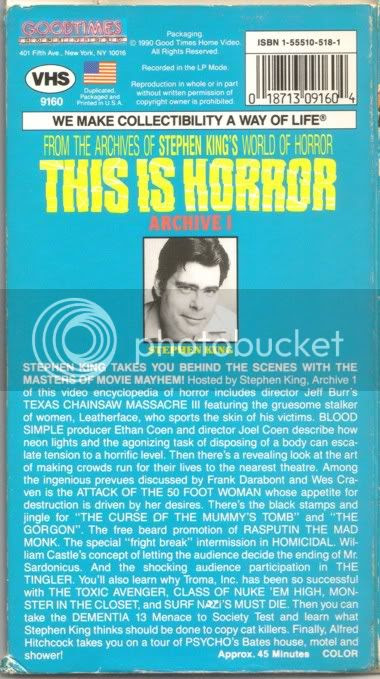 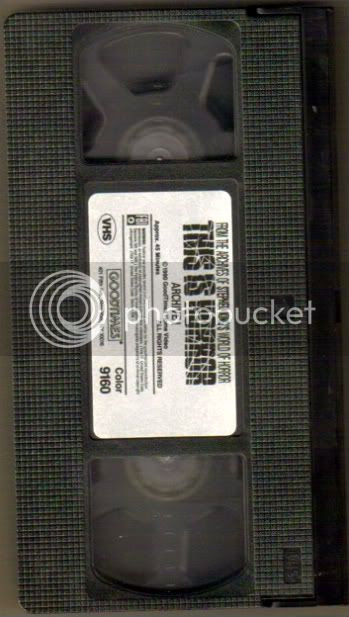 Most irritatingly, I haven't found the entire series yet. Apparently, it was on Japanese laserdisc at one point but all I have right now is this one VHS tape. First things first, the whole description on the back of the box is bullshit. The description might be for the entire series but the person buying this one tape is in for something slightly different. 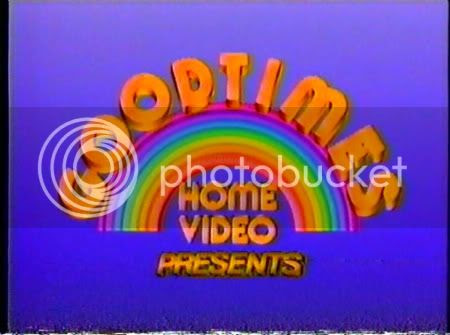 When it comes to converting old VHS to DVD-R, this is my favorite company. 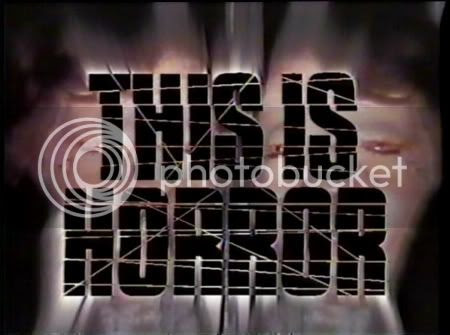 Nice use of the killer in Phenomena there. Or just a major spoiler. 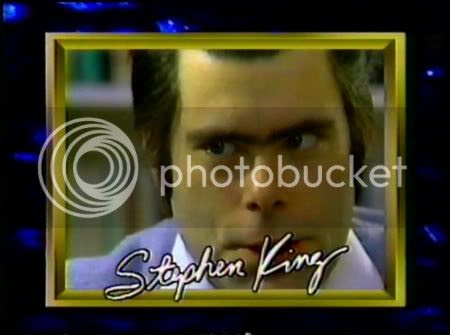 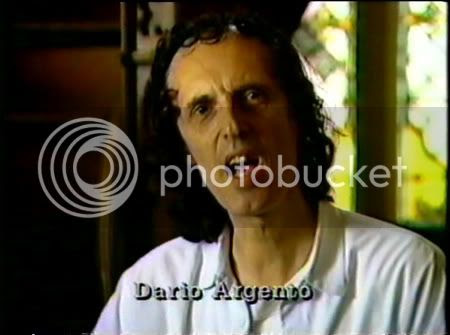 Argento is also just a tad wound up.

I am shocked by how much Dario Argento is on this tape. Most (if not all) of the footage of the "Italian Hitchcock" comes from the Michele Soavi directed documentary, Dario Argento's World of Horror. This is quite interesting for me because it seems as though this may have been the impetus for me to seek out old Dario. So this show might have been why I marched into the video store and demanded me some Creepers. My last post shed some light on this confusing moment. 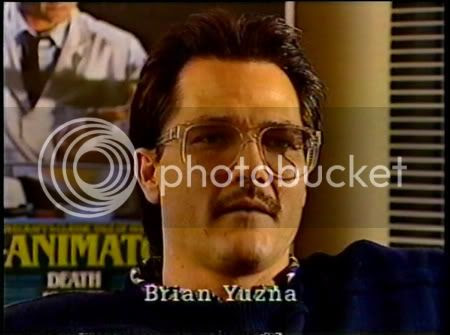 The joke's on us. These frames are back in style now.

There's some talk with director Brian Yuzna and special effects designer Steve Johnson. There's lots of good stuff here. I'm glad that films of my youth like the very disturbing Society and the very fun Dead Heat were mentioned. There's a weak and rather half-assed section on vampire movies. They show clips from Vampyres which was very surprising (never found that one on VHS as a kid!), the comedic vampire scenes from The House that Dripped Blood, and friggin' Vamp which I can remember renting but still can't remember a single scene from. 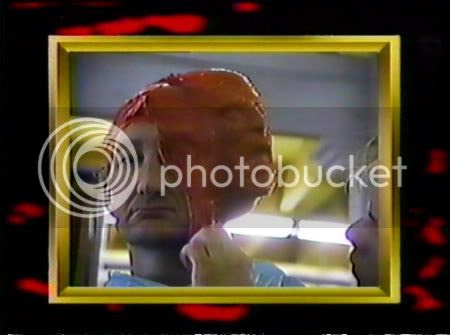 I'm sure this looked much funnier on paper.

So yeah, there you go. That pretty much sums up what is on the tape. I finally got a little tiny slice of what was an extremely influential part of my growing up. All of this took place in Jupiter, Florida so you can imagine how important having a world of fantasy to escape to was for me at the time. I was not what you would call a popular kid so many of my weekends were spent alone in front of the TV with the VCR buzzing away. Horror movies were my best buds and they continue to warm my heart even after all these years.

Well jeez, Christmas Eve is upon me and here I am babbling about my childhood again. Have a nice holiday everyone. I'll try to post some more cool stuff before the end of the year but you know how it is. Maybe I'll do some obnoxious "unboxing" videos on Youtube. I may only get a few pairs of socks this year but I know I can count on you to be interested in them. I leave you all with some cool stuff that didn't appear on my tape: