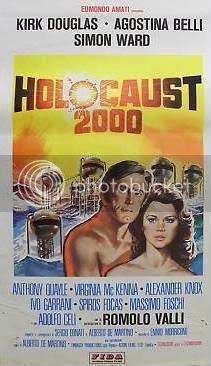 Holocaust 2000, from director Alberto De Martino, is a big budget (okay, modest budget) rip-off of The Omen but I have to admit, it does have its charm. Kirk Douglas stars as a businessman who wants to set up the world's biggest nuclear reactor out in the desert in order to solve the energy crisis. Unfortunately, his son (played by Simon Ward) is the spawn of Satan and wants to use an accident at the plant to start World War III. The film features some bizarre imagery, a few decent gore sequences, and a great score by Ennio Morricone. This movie quietly showed up on DVD a couple years back under one of its many alternate titles, Rain of Fire, and it's worth a rental even if it's just for a laugh or for the lovely Agostina Belli (Night of the Devils). 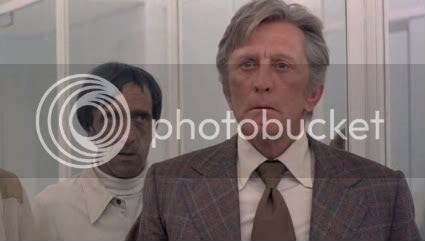 Mr. Douglas, look out! Dario Argento is right behind you! 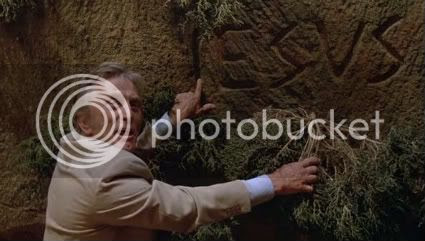 John Jacob JingleheimerJesus, his name is my name too! 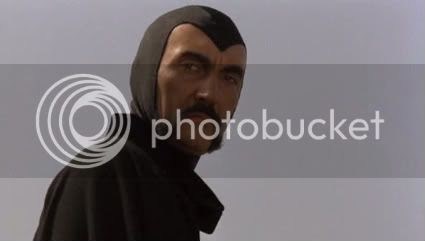 Surprise! I'm not a Superman villian. 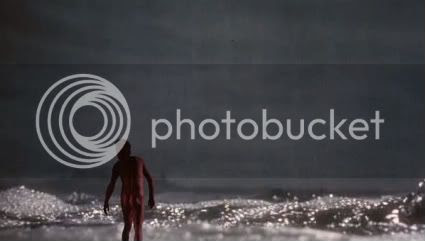 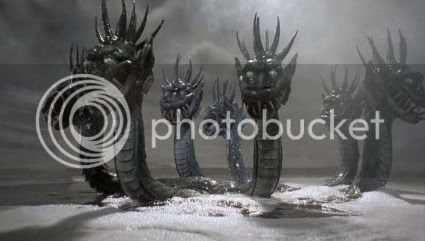 The seven-headed dragon of suck.