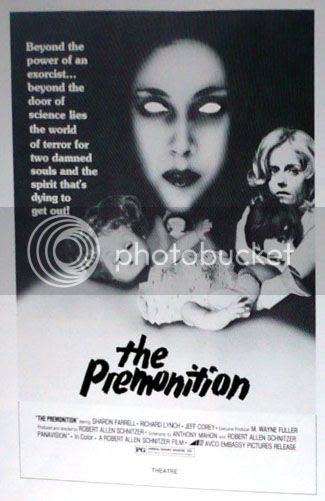 Andrea Fletcher (played by Ellen Barber) is a lunatic who travels with the carnival to look for the daughter she was forced to give up for adoption. She enlists Jude (Richard Lynch), an unbalanced mime (yes, you read that right), to help her accomplish her goals. Her daughter Janie (Danielle Brisebois) has been living with her new parents, Sheri and Miles (Sharon Farrell and Edward Bell), unaware that she's the progeny of a total nutburger. Andrea and Jude's first attempt to kidnap Janie go awry but it does establish a psychic connection between Sheri and Andrea. And this is the start of all kinds of paranormal bullshit and whatnot. All you need to know is that it all ends in an impromptu supernatural electric piano concert.

Well, this is... different. And I don't mean different good, I mean different bad. I had high hopes for The Premonition especially after the opening sequence with Richard Lynch in ballet slippers practicing his mime routine. That is sort of the highpoint of the film, I'm afraid. I did like the score by Henry Mollicone. Wait, what? That is seriously that dude's name? Thankfully, the cast are real people with real names. Lynch and Barber have some great scenes together. I liked Chitra Neogy and wish she had done more movies. Her burgeoning almost-romance with Edward Bell's character is good stuff. Character actor Jeff Corey steals every scene he's in as the befuddled detective.

A great cast, offbeat direction, and good camerawork just can't help the obvious and pretentious script. I will give The Premonition a little credit for its eccentricity and quirkiness but I barely got through this one. Okay, I didn't make it. I fell asleep but I did go back and pick up what I missed. On paper, this all sounds great but the more I think about this film afterwards, the more I just don't like it. Who knows? I usually like films that deliver the weirdness and the corny dialog but The Premonition left me stuck under the Ferris wheel. I should probably point out that I do think this film is worth checking out. I am sure that it will strike a chord (hey o!) with some adventurous viewers. 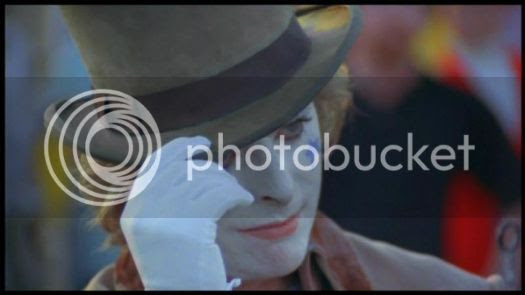 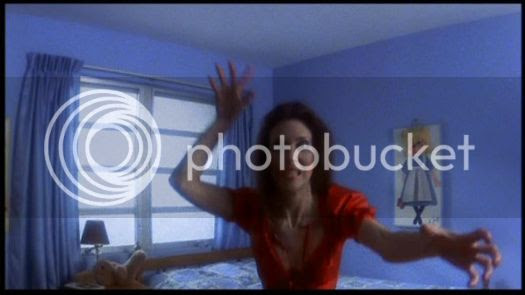 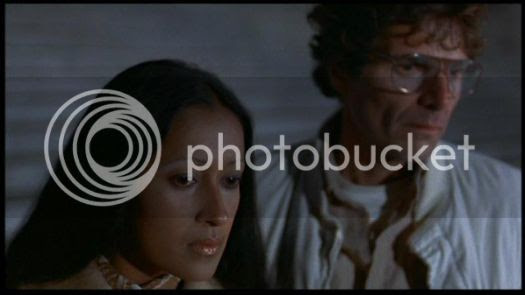 Actors reacting to the dailies. 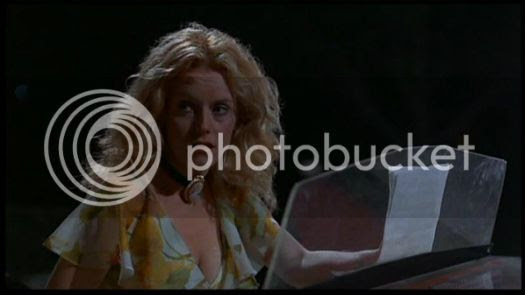 Email ThisBlogThis!Share to TwitterShare to FacebookShare to Pinterest
Labels: 1976, American horror, reviews, The 76th Of December