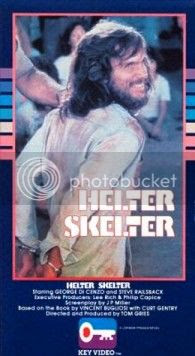 In 1969, America faced its greatest crisis: godless, dirty-faced, baby-makin' hippie scum were taking over the country. Their leader, Charles Manson AKA Jesus Christ, had risen to power by undermining good, strong United States of American values! In an unprecedented event, Manson and then president Richard Nixon, got oiled up and sparred for the first of many shirtless wrestling matches. Merry Christmas, everybody! Enjoy the screenshots! 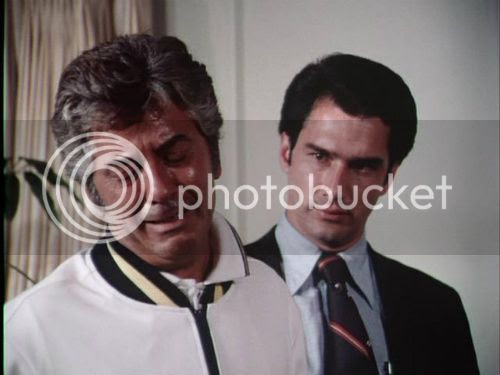 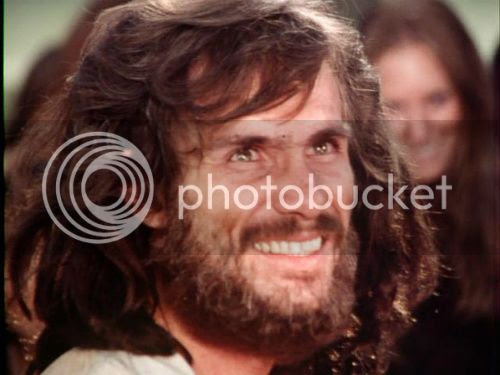 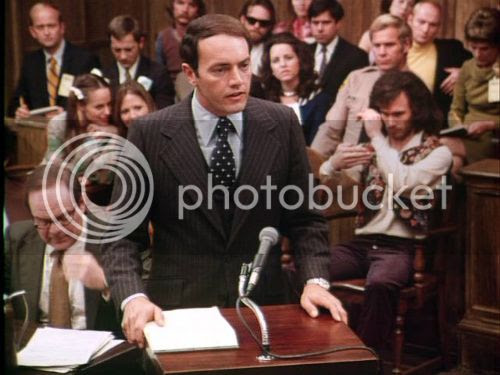 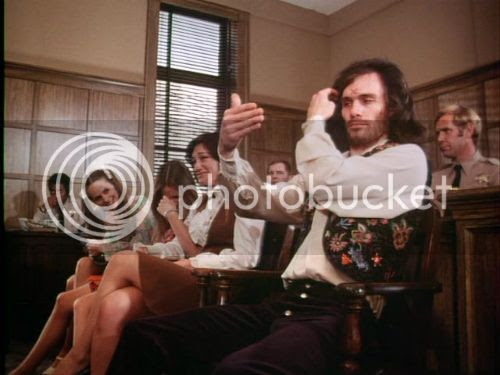 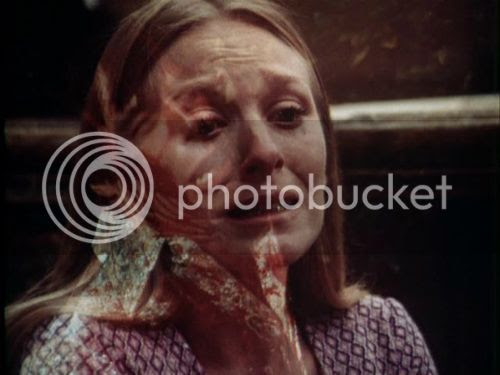 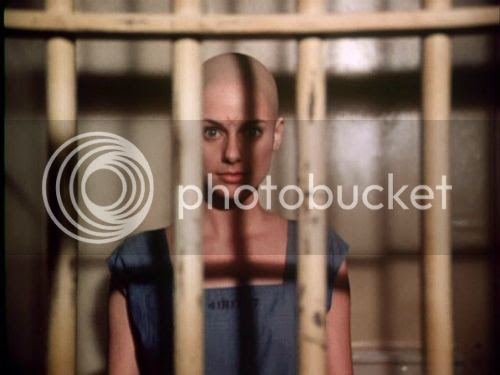