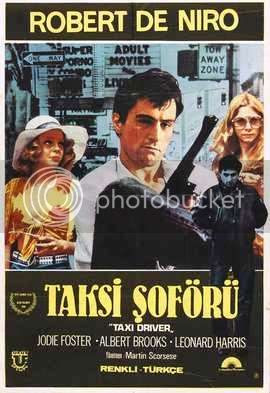 I have watched Taxi Driver countless times. I don't relate to the film other than I used to work nights and I have caused a public scene over a girl before. (There was less bloodshed but more abstract humiliation. But that's another story.) One of my best cinematic memories is catching an old beat up print of Taxi Driver at a midnight screening back in 1998. Talk about revelatory. I was sitting there in a real theater with my friend Mike Fusco, watching a film from my birth year, and seeing scenes that I swear weren't on my VHS dub. Of course, there wasn't anything actually different in the print, I was just overwhelmed by the experience and noticing details that a full frame VHS copy just can't express.

One scene that struck me as odd is when Sport The Pimp AKA Matthew (played by Harvey Keitel) is convincing Iris The Underage Ho (Jodie Foster) not to leave him. He puts on some nauseating love-jazz record and sweet talks her into submission. Ew ugh blargh. Aside from being insanely disturbing, the scene feels almost unnecessary to me. Who is this scene for? Alice Doesn't Live Here Anymore fans? I guess there had to be SOMETHING to show what hold he had over Iris.

If you think about it, I guess any scene that doesn't involve Travis Bickle (played by Robert De Niro) is kind of pointless. We get to see Albert Brooks and Cybil Shepherd goofing around but I'm wondering if the movie be better if we only ever saw things from Bickle's perspective. But then again, maybe we need some normalcy when the whole fucking world is totally nuts.

I guess that I'm kind of talking myself into accepting the Sport/Iris scene. We see many sides of Iris. We see the streetwalker persona which is probably one of the most freakish things ever committed to film due to Foster's young age. The fact that Sport is charging $15 for 15 minutes and $25 for half an hour is ludicrous. Maybe the economy really was that bad but come on! Those are just insultingly low prices.

Later we see her funny, relaxed side in the diner scene with Bickle. Like OMG, she's a real kid! Next, we see her "my universe is crumbling" face when Bickle confronts her about getting out of the prostitute biz in the same diner scene. Then Sport talks her down and we see something important which I'll get to in a moment. And lastly, we see the shit-scared and most human of all: the "Iris sees some scumbag's head blown off and feels bad about it" face.

So what's important about Iris and Sport's "tender" scene is seeing the pure rapture on Iris's face when she's in her pimp's arms. The guy is clearly a sophisticated manipulator who has this poor girl wrapped around his demonic finger (with Satan's Harelip #666 Nail Polish). I guess this hook could have been expressed in some other way but the scene works. We see that Iris is a human being in the ultra-wrong place at the supremely wrong time. Tell Scorsese he can leave it in there. 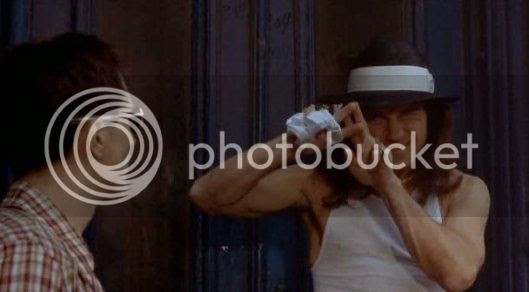 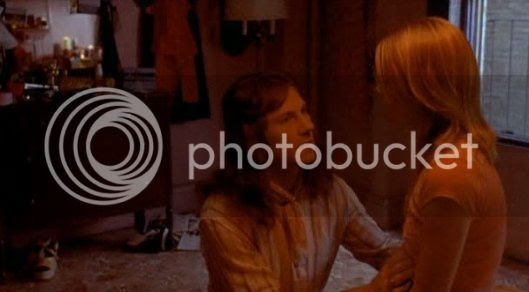 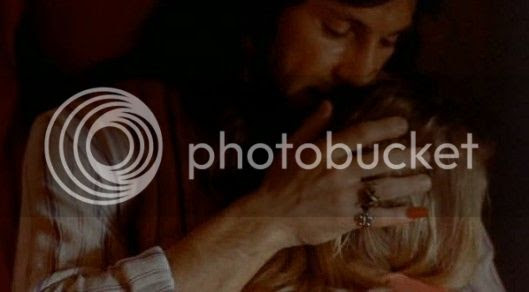 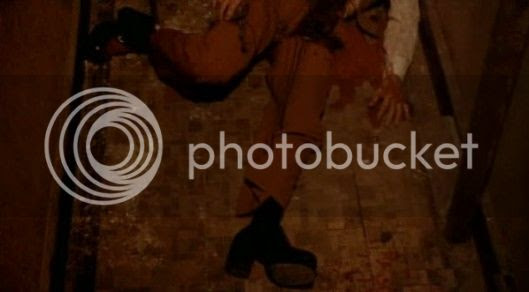 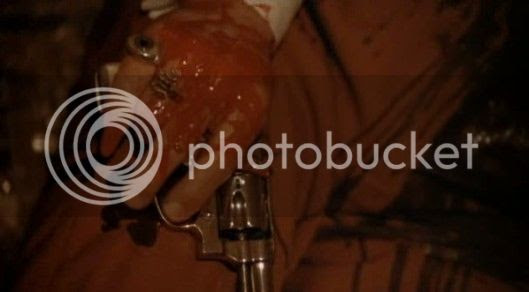 Email ThisBlogThis!Share to TwitterShare to FacebookShare to Pinterest
Labels: 1976, The 76th Of December, Wednesday Ramble