MISSION STATEMENT: The 76th Of December 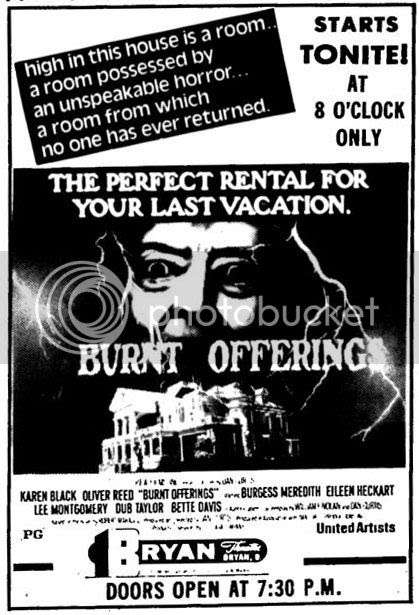 I implore you, dear reader, to look up the films that were in theaters or (if you were born in the 80s or 90s) released on video the year that you were born. Why? Because it is fun as heck! I am more than happy to have been born in 1976 because the films are pretty damn weird. They're sleazy, innocent, terrible, and brilliant. A couple of years ago, I staged the Spirit of '76 Moviethon and it was a horribly rousing success. What I discovered was that the films of 1976 are as unique and strange as anything released in what I used to think were more interesting cinematic years like 1978 or 1981.

Now that I have decided to not limit myself to just the horror genre, I think this month will be very special. I am going to be looking at horror, of course, but also kung-fu, arthouse, blaxploitation, action, comedy, and even some Hollywood nonsense. My plan is to spend as much time on films I've never seen before but I might examine some old favorites. The whole idea is just to get a taste of what was out there when I came into this dang world. I'll never get to everything but I'll have a blast doing trying. At least I hope I will.

I am going to try to stay within my own rules but you know I am a sleazy slacker. There were tons of films in theaters in 1976 and it's not exactly easy to say when something was released or whether or not it was just carried over. So I am trying to find exactly WHEN a film was either released or premiered at a festival. As far as when films were made, well that's another pain in the ass. I've seen films released in 1976 that were actually shot in 1971 or sometimes even earlier. Good old Wikipedia helps tremendously. Anyway, I will try not to let you down. 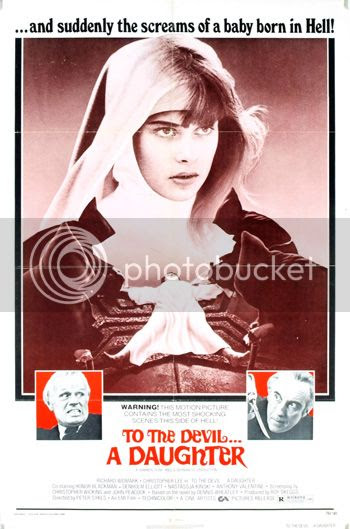 So please come and join me once again for yet another round of films from that magical year. All December long, I'll be inundating myself with bell-bottomed radness. I can't promise that all of the films will be good but I swear they will be bizarre or at the very least, disturbingly mundane. Argh! Fucking theme months!

Email ThisBlogThis!Share to TwitterShare to FacebookShare to Pinterest
Labels: 1976, The 76th Of December