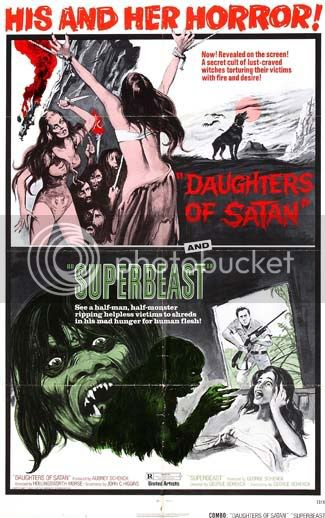 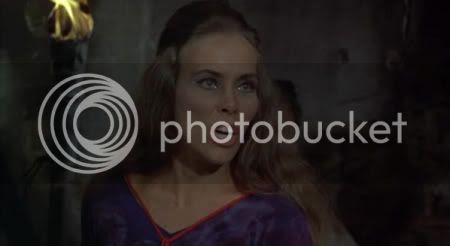 James (played by Tom Selleck) is an art dealer living in the Philippines with his wife Chris (Barra Grant). One day, he sees a painting of three witches being burned at the stake and at the center of the painting is a woman who looks an awful lot like Chris. Instead of packing his bags and relocating to Hong Kong or something, James decides to buy the painting which has a strange effect on his wife. Pretty soon, all manner of supernatural and witchy shit starts happening. Like there’s a big Rottweiler named Nicodemis who shows up and starts giving James some trouble. And there’s that evil maid they can’t get rid of and some Satanists and a gang of bandits and whatever. 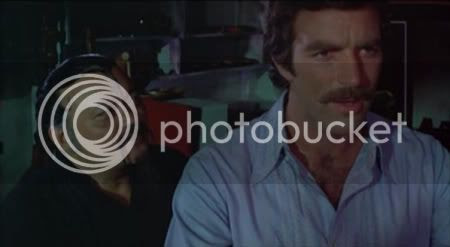 As you probably already guessed, Daughters of Satan is kind of like a really bad and obvious episode of Night Gallery stretched out for an hour and a half. Veteran television director Hollingsworth Morse (great name!) did not pull out all the stops for this feature film. It looks like just another TV movie. The only surprise here is a rather sweaty, naked, and spirited torture sequence at the beginning of the film. Don’t let that fool you, there’s only a little more trash stashed around the rest of this flick. I mean, this was made in the Philippines so you can be sure there will be more cheapness and more WTF hilarity later but there isn’t much atmosphere to accentuate these things. 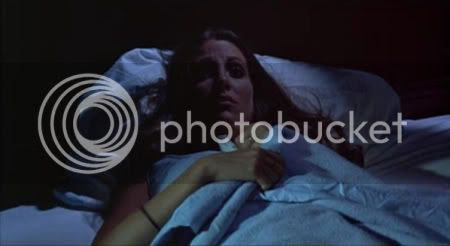 Tom Selleck is Tom Selleck. The guy is just rad and he’s pretty good in this film. I’m sure he screens Daughters of Satan for his friends every weekend because he’s just so proud of it. Barra Grant is pretty much agony to watch in this film. I wasn’t sure why she was in the movie until her top came off and then I was like ohhhhh, I get it. Tani Guthrie (of The Thirsty Dead) plays Kitty the whip-wielding witch with a lot of gusto but even her energy doesn’t save the day. One character I really liked was the creepy mortician played by Paquito Salcedo. There’s a scene where he seems (just seems) like he’s about to have his way with a pretty young corpse before James interrupts (or possibly cockblocks) him. I guess it’s okay. She’s not going anywhere. 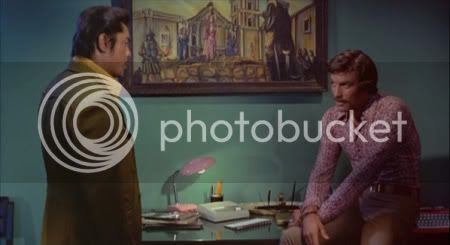 Now don’t get me wrong, I appreciate the awkward, cheesy vibe and the moments of harsh lighting vs. garish décor of Daughters of Satan but this doesn’t compensate for all the dumb and the dull. This movie is more sleepy than dreamy and the bland execution wins out over all the positives. I don’t know if anyone back in ’72 was the least bit surprised by the ending of this one but I’m sure audiences got a kick out of OOO WEE OOO moments in the film’s music score. I know I did. Some of you 70s movie freaks out there might get some enjoyment out of Daughters of Satan but it’s nothing more than an average time waster. 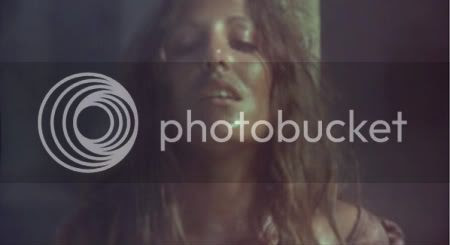 “Sometimes I feel like I’ve got a mind full of meringue.”