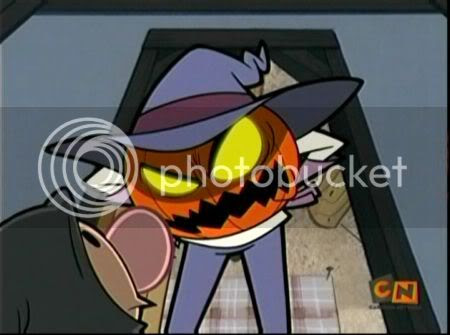 This show is about a couple of kids who trick the grim reaper into being their best friend FOR ALL ETERNITY. Of course, it’s amazing. “Billy & Mandy’s Jacked Up Halloween” is one of two Halloween specials (the other being Underfist: Halloween Bash) (and there is another Halloween episode) but I like this one the best.

Jack-O-Lantern was a prankster of epic proportions in medieval times. He took things too far one day and the queen orders his execution. When Grim came to take him to the land of the dead, Jack tricked him and stole his scythe (happens a lot on this show). Grim agrees to grant him eternal life but he takes his head as payment. Jack replaces his noggin with a pumpkin. In the town of Endsville, present day, it’s Halloween and Billy and Mandy are getting ready for trick or treating. Billy wants to dress up like the grim reaper so Grim foolishly lets Billy borrow his scythe. While Mandy and Grim take off in one direction, Billy goes in the other. He goes straight up to Jack-O-Lantern’s house (where the pumpkin-headed has been living for hundreds of years) and next thing you know, the scythe is in the wrong hands, a portal to the underworld is opened, and all heck is breaking loose. 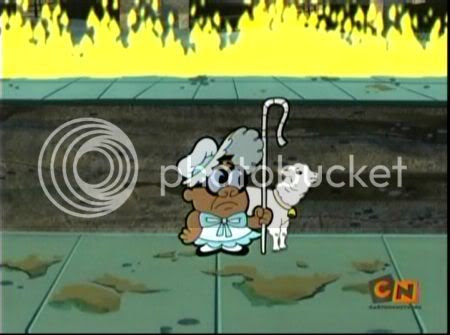 This is a pretty friggin’ awesome Halloween special. Great characters, a fun story, and tons of corny jokes make this a favorite of mine. As usually (that's a typo but I'm leaving it in), it’s Irwin, the nerdy kid who pines for Mandy, who steals the show. He spends the entire episode trying to find a scary costume with no luck whatsoever. 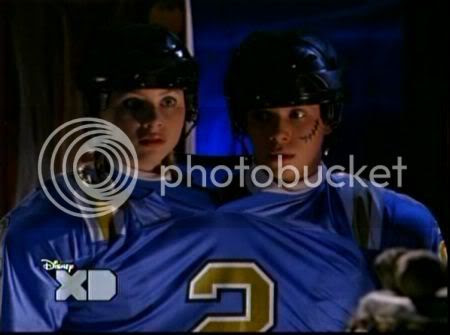 Phil of the Future: “Halloween” 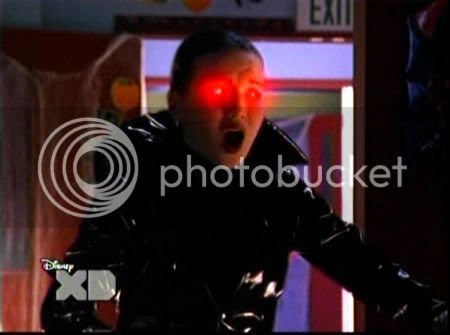 This episode gets bonus points for being instantly nostalgic (how did they do that?) and despite its wildly over the top corniness, it’s just a lot of fun. I might actually have to check out more of Phil of the Future sometime. One day, I might actually be too old to watch some of this stuff. Naw... It's Halloween! Who cares?

Here are some Halloween treats from my birth year: