It seems that every year that I am alive, I get a year older. And every year my birthday is always today, the 4th of August. Weird, right? Anyway, I am here to celebrate with y'all, my internet budz, by checking out a couple more films from my birth year, 1976. Enjoy! 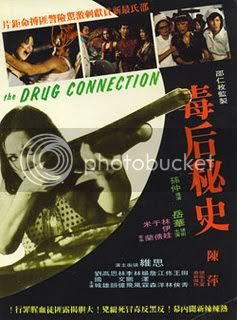 When her sister goes insane after a heroin overdose, Wan Fei (played by Ping Chen) wages her own war against drugs, going undercover as a junkie/hooker and then shaking down (and killing) mofos for information. Her friend Wei-ping (Hua Yueh) is the only uncorrupted cop in the city but his hands are tied. Things get even more complicated when Wen Fei sets her sights on taking down Lung Tou (Shen Chan), a ruthless drug lord and S&M freakazoid, who has his hand in every pot of corruption in the city.

This Shaw Brothers' remake of Coffy is a freakin' riot. It has all the cynicism, sleaze, and melodrama of the original Pam Grier vehicle plus the gratuitous and gleeful slow motion ultra-violence of They Call Her One Eye. And oh my, it all works! The camerawork is perfect and the colors are vibrant and even occasionally searing. From the bombastic opening credit sequence to it's awesome finale, The Sexy Killer's pacing is exceptional with tons of action, over-the-top acting, and disco fabulousness. This might just be my new favorite Shaw Brothers movie. All that's missing is Sid Haig. Highly recommended if you like movies containing hookers, strippers, pimps, drug dealers, and crooked cops. 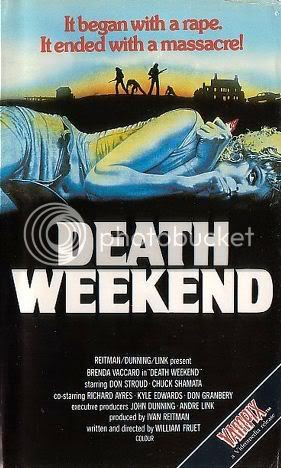 A dentist named Harry (palyed by Chuck Shamata) brings a model named Diane (Brenda Vaccaro) out to his vacation home out in the boonies. He claims that he is having a big get together but this sleazy duder only has one thing on his mind: banging Diane. On the way out to the house, Harry and Diane run afoul of a quartet of violent scumbags led by a guy named Lep (Don Stroud). Thanks to the help of some local yokels, the creeps manage to follow them to the house and they immediately start making trouble. You know this isn’t going to end well. At least, not for Harry. 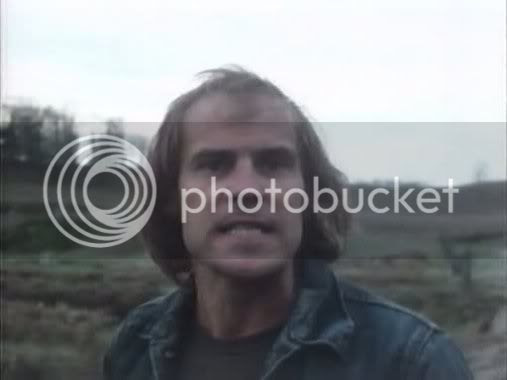 Home invasion horror meets rape-revenge thriller in Death Weekend, a nasty little piece of 70s insanity that I like more than I should. Director William Fruet would go on to direct some other genre oddities like Funeral Home, Spasms, Killer Party, and Blue Monkey. I can’t find who composed the music for this film but they did a fine job. The music is eerie, pretty, and very good. 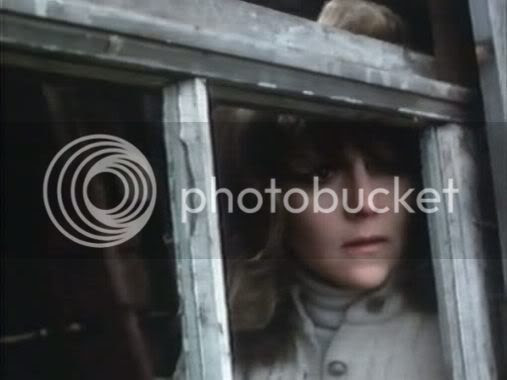 I really like Brenda Vaccaro in this film but the script has some pretty terrible moments of “I will speak my thoughts out loud now” and even worse: "ooh am I enjoying this rape?" As usual, her voice is so husky and breathy that it begs parody (not even SCTV could resist) but I really like her character when she gets pushed too far and starts mopping the floor with the baddies. The always dependable Don Stroud steals the film as Lep, a terrifying psycho fuckwad out looking for trouble with his horrible crew of shitpiles. I like how Harry is not only a wimp but also a terrible pervert loser as well. I’m glad the script adds an extra sleazy vibe to the guy but Chuck Shamata barely holds his own and could have gone farther with his role. 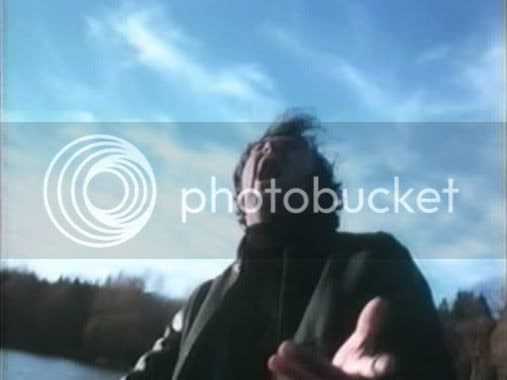 While it turned out to be an engrossing and nail-biting film, I wouldn’t call Death Weekend an essential piece of trash cinema. The menace, tension, and mayhem are all delivered successfully but there is little to elevate this above its place among other similar pieces of pointlessly offensive garbage. That being said, I found myself enjoying the film against my will. So if you’re gonna watch this thing, trust me, the end is worth sticking around for. The finale makes up for the uber-unpleasant setup. I’m sure super-producer Ivan Reitman is very proud of this film to this day. 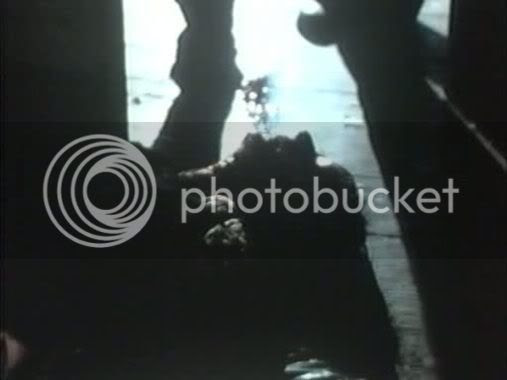 "Jesus, that broad can drive! That pisses me off!"
Posted by Richard of DM at 7:00 AM