A TV crew goes to an abandoned mansion in the woods to investigate the rumors of a lost fresco by a famous artist. While restoring the painting, the crew begins to notice strange things about the house. It turns out that the mansion is the home of a vengeful spirit who uses the shadows to consume and burn anyone who is foolish enough to cross its path. The surviving members of the crew must solve the mystery of the terrible tragedy that took place there if they want to get out alive.

Kiyoshi Kurosawa has given us horror fans some seriously awesome films like Pulse, Cure, and Retribution. He has also given us some unfairly obscure things like The Guard From Underground and Sweet Home. This 1989 film is quite a product of its time but is driven by imagination and an off kilter sense of humor. Think of this as The Legend of Hell House combined with Evil Dead by way of Poltergeist. And while Sweet Home isn't nearly as insane, it's artificiality and otherworldliness make it a great double feature with Nobuhiko Obayashi's Hausu.

I found Sweet Home in its entirety (in five parts) on Youtube. But you know what? That's not good enough for me. I want to own this deliriously beautiful and wildly entertaining movie, damn it. This film is genuinely eerie and delightfully campy with a few excellent gore sequences thrown in. The writing is also very sound with some well developed and likable characters. If you are at all into Japanese horror and fun 80s horror then you need to check out Sweet Home. It might just end up being your new favorite flick.

"The shadows are alive!"

The video game based on Sweet Home inspired the layout and gameplay of the original Resident Evil game. 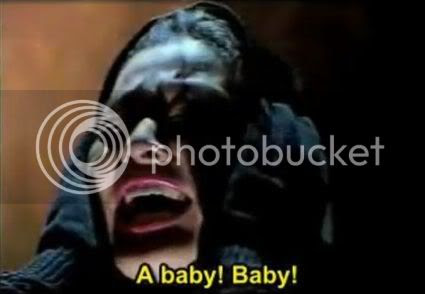 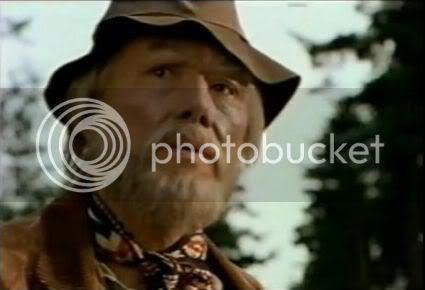 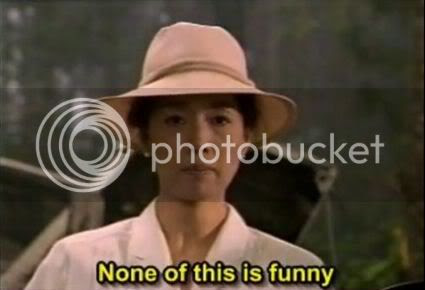 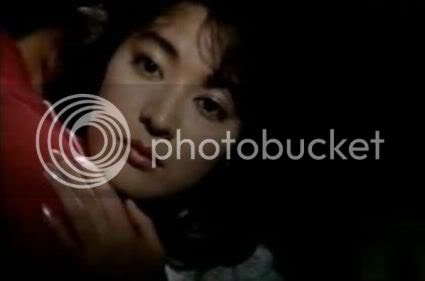 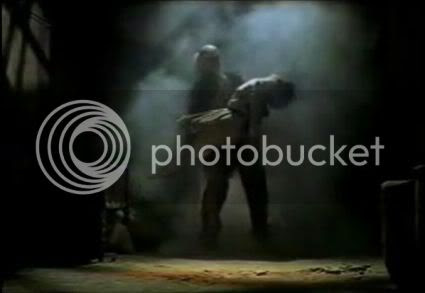 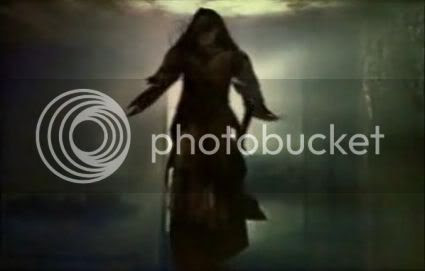