Franco Friday #31: She Killed in Ecstasy 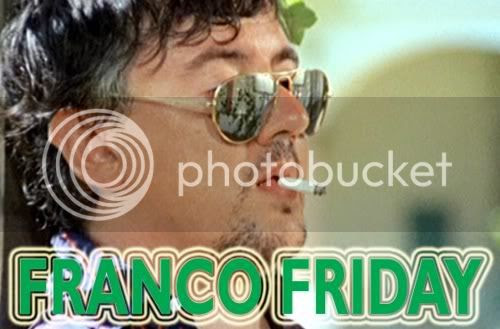 Wow. After this, there are only two more Franco Fridays. I, for one, am excited. Granted, I still have to wrap this business up. I promised you a list of my 10 favorite Francos which I will deliver. And I might even have something to say about the crazy bastard too. I also promise that Franco Friday #33 will not be the last one ever. There will be more. But y'all, I need a break from this sicko freak mother fucker who has been ruining and enriching my life for over half a year. 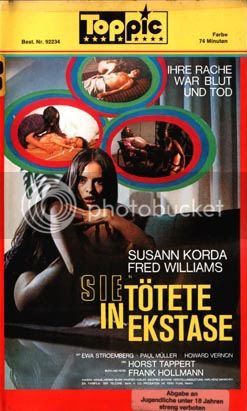 When Dr. Johnson (played by Fred Williams) reveals to the medical council that he has been using human embryos for his experiments in genetic research, he gets ousted from the medical community and all of his research is destroyed. The medical council takes things just a wee bit too far and drive the poor guy to madness and suicide. Mrs. Johnson (Soledad Miranda) decides to target the four doctors who are the head of the medical council and make them pay for what they did to her hubby. She seduces and kills them one by one while an ineffectual cop (Horst Tappert) manages to stay one step behind her vicious acts of vengeance. 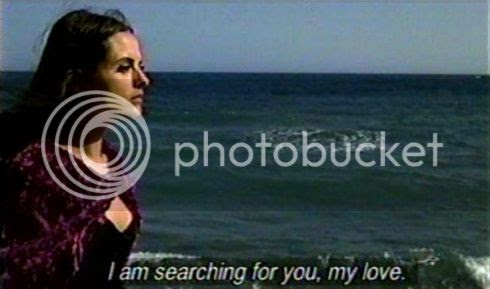 This eroti-tragedy (I just made that term up) by Jess Franco could very well be the director's best film. This isn't my own personal favorite but I was stunned by just how much this film gets under my skin and stays there, happily festering away. This just goes to show you that whenever Franco and Soledad Miranda got together, the results were phenomenal. And like every other person who appreciates their collaborations, I can't help but feel fucked up about her untimely death in August of 1970, over a year before this film was even released. 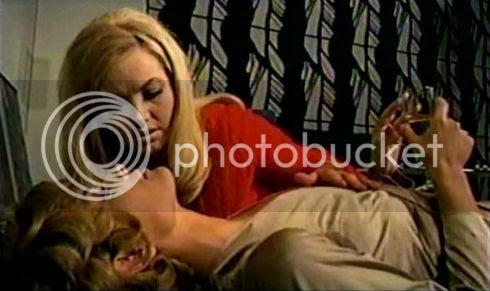 I gotta say that the score for She Killed in Ecstasy is very, very good. It is also very dynamic with its freaky funky jazzy bits, tense experimental bits, and moody bittersweet bits. That's a lot of bits. Composers Manfred Hubler and Sigi Schwab (holy friggin' wow, what a great name!) give this film a dynamic and bold soundtrack that could have only happened (and worked) in the early 70s. 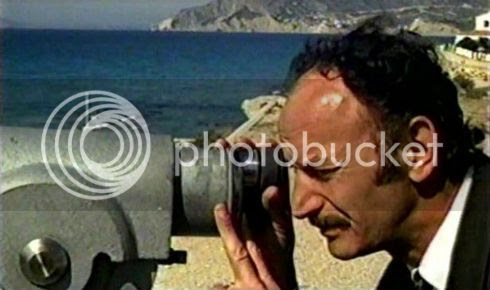 Two more amazing things about this film are the locations and the cinematography. Some of the ultra modern buildings where key scenes of this film are shot look like the future. Well, the future according to people in 1971 anyway. It's all stark and rather appealing if you like things that looks like spaceships or alien civilizations (which I know for a fact that you do). The camerawork is credited to the always reliable Manuel Merino. Sure, there are some out of focus and shaky moments but I bet you big money that Franco yelled 'action' while the poor guy was still setting up a shot. Reshoots? Ha! Franco laughs in the face of the poor SOB who asks about reshoots. Merino will make you weep with his framing, that much I promise you. 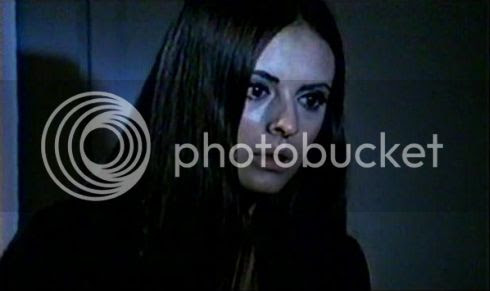 The cast does not disappoint with the alluring Soledad Miranda, not too surprisingly, giving her all and stealing the entire movie. She gives an excellent performance that is painfully sad and insanely raging in equal measure. Mrs. Johnson is also a well written character with her obsession with revenge, potentially supernatural powers, and predilection for cutting off dudes' wangs. When she is in the arms of her enemies, she dreams of making love to her man. Now that's a real woman! 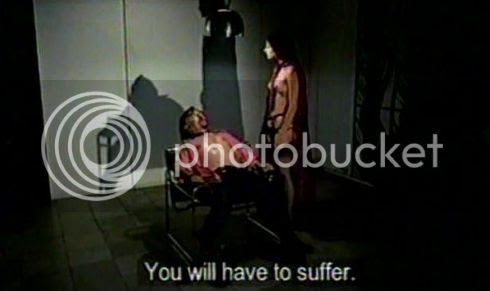 Like I said before, this isn't my favorite Franco film* of all time but She Killed in Ecstasy would be a great starting point for folks looking to see what Jess Franco is all about. It's a little repetitive and slow at the beginning but fear not, this film gets to the dreamy goodness and wacky weirdness before you know it. If nothing else, see this for Soledad. She is so hot in this movie that it hurts me in my pants area. Also, this film contains the best suffocation-by-inflatable-zebra-pillow ever!

*The top spot is still held by Eugenie de Sade.
Posted by Richard of DM at 7:00 AM