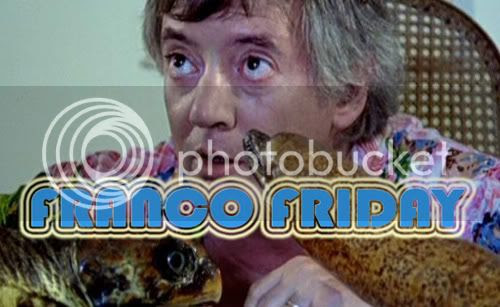 Oh man, now I feel like I'm in a rut. Send flowers. 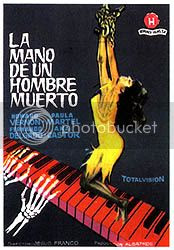 Ludwig (played by Hugo Blanco) rushes home to find his mother on her deathbed. She reveals to him that his grandfather was a total sicko and she fears that the von Klaus family line is cursed. She also gives Ludwig a key to the Baron’s private torture chamber below the castle so that he can see for himself how bad the duder was. Meanwhile, the raped and mutilated bodies of beautiful young ladies have been popping up around the nearby village and the people are convinced that it’s the ghost of Baron von Klaus. 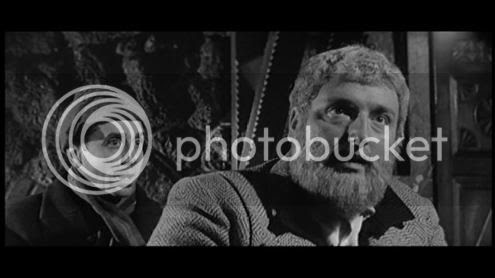 Okay, what happened? All the right pieces are here but none of them fit together. Jess Franco’s The Sadistic Baron von Klaus is pretty disappointing. After the gothic gem that is The Awful Dr. Orloff, I was hoping for something much better than this. The black and white cinematography is stunning, the jazz music in the soundtrack is jazzy, and the ladies are sexy. Are these enough to make a great film? Nope. There are too many uninteresting, obnoxious, and flat characters, there isn’t enough of a spooky atmosphere, and worst of all, the plot hits a major lull in the middle and never recovers. 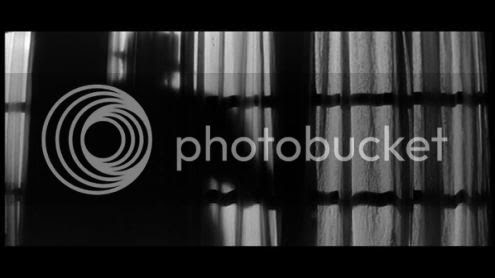 The sets and scenery are both beautiful but it just doesn’t matter when it’s impossible to care what is going to happen next. Comedic moments and charming asides fail when I was constantly checking how much is left of the running time. The sexually sadistic content is shocking when one considers what year this film was released but I’m not impressed. I think The Sadistic Baron von Klaus was directed by an either overconfident or overwhelmed director. It almost feels too cool to bother being entertaining and not smart enough to make up the difference. This is a shame because the film starts off quite strong with an undeniable sense of foreboding and ends with a heart-wrenchingly tragic finale (even though I didn't give two shits about the characters). 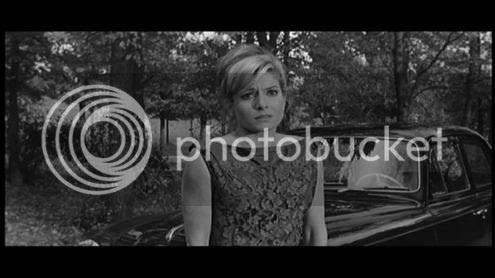 I have a sneaking suspicion that I may have to revisit this film someday. The more I bash it, the more I feel like I missed something important. I have been annoyed with Franco before but I’ve never been this violently bored. To be continued (maybe)...
Posted by Richard of DM at 7:00 AM