Truth or Dare? A Critical Madness 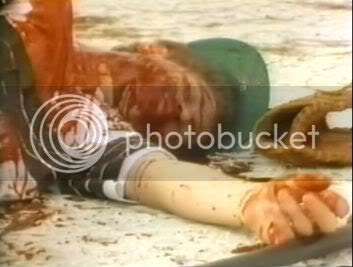 Mike (played by John Brace) works very hard and doesn't appreciate his wife's adulterous ways. He goes stark raving mad and starts mutilating himself in a game of truth or dare? with an imaginary ho-bag. Mike ends up in an insane asylum where instead of getting better, he mutilates his face and then makes himself a copper mask (which moves like it was made out of rubber). Somehow, our beloved hero escapes with a cache of weapons at his disposal and goes on a killing spree.

This 16mm garbage wonder was filmed (then transfered to video!) in Palm Beach County, Florida. The gore is cheap but good and there is a high body count. There are some actual stunts and even an exploding shack. Truth or Dare?: A Critical Madness starts off promisingly enough with a great opening credit sequence and a keyboardy death rattle soundtrack. John Brace's performance as Mike is totally unhinged and fun as hell to watch. The plot takes a little while to take off but this indie horror film turns out to be way better than I thought it would. Bury your expectations and give this cheapie a chance. Holy living fuck, that closing song is priceless! 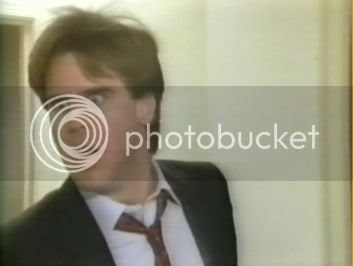 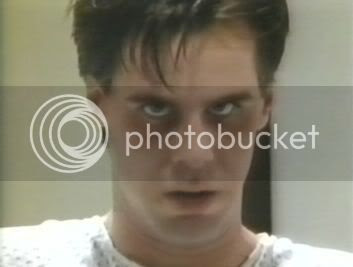 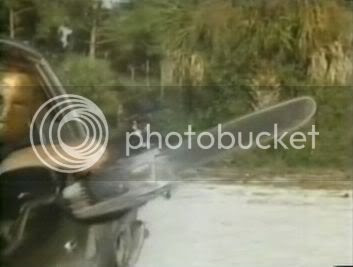 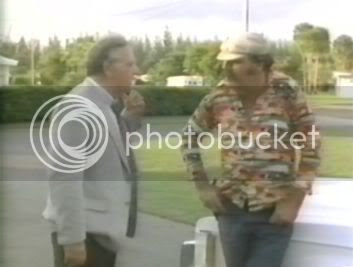 Why comedy cops? Because fuck the viewer, that's why. 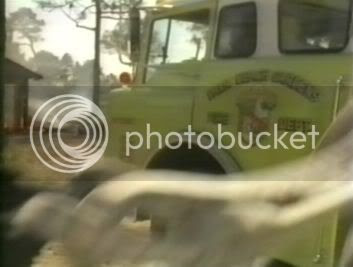 See, I thought the scenery looked a little too familiar! When that Palm Beach Gardens firetruck showed up, well I started getting a little homesick. The outside of that insane asylum looks suspiciously like the community college I attended. Wow, nice.