Don't Look in the Attic 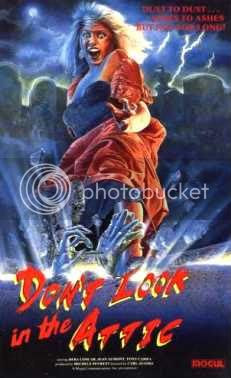 Once upon a time, there was an accursed house where the people living there killed each other. Many years later, the descendants of these ugly motherfuckers are called together by a lawyer to go over their inheritance of the estate. Elisa (played by Annarita Grapputo) and her cousins, Douche and Doucher, have never met before but they must share the responsibilities of restoring the family house or else they lose the money that comes with it. There's a creepy groundskeeper and of course, the stupid curse on the place. Almost immediately, strange things begin happening at the accursed house and the events of the past start to like totally happen again. It is all very ironic and stuff.

When you scrape the bottom of the Italian horror barrel, you're going to get two things: shitty movies and splinters. Please, dear reader, let me save you the trouble: I strongly recommend you don't watch Don't Look in the Attic. It starts out somewhat interesting and then it takes a shit-dive into Poop Town, population: the viewer. All I can say positively about this film is that it isn't the worst Italian horror film I've seen. There are very brief glimpses of talent in here: a few decent shots, pretty scenery, a mediocre seance scene, a little nudity, and decent lighting (when the scenes aren't so dark you have to guess what the hell is going on). But for every split second of accidental talent onscreen, there are 15 minutes of ugly and bland banalities to compensate.

All of the actors are too ugly to look at (I'm joking) and the characters they portray are so fucking boring you'll die when you watch them (I'm not joking). The score for Don't Look in the Attic is listed as being the responsibility of Stelvio Cipriani. I want to believe this. First of all, most of this tacky score sounds like it was lifted from a cannibal movie. And I swear that during one of the scare sequences, the music is stolen right Fabio Frizzi's score for City of the Living Dead. Soundtrack = fail. Speaking of soundtracks, Don't Look in the Attic has the added bonus of jungle sound effects when people are walking around the grounds of the accursed house. How many howler monkeys are in Turin, Italy? Probably a lot. 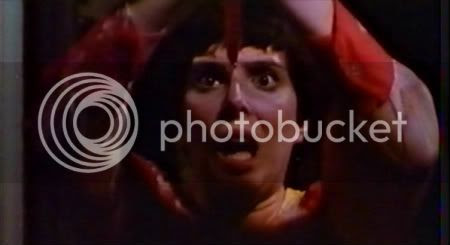 Go ahead, poke your eyes out. You'll thank me later. 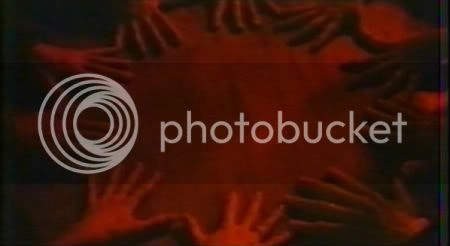 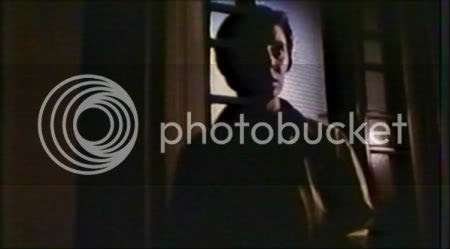 What's it like being a poor man's Tisa Farrow? Ask this dumbass. 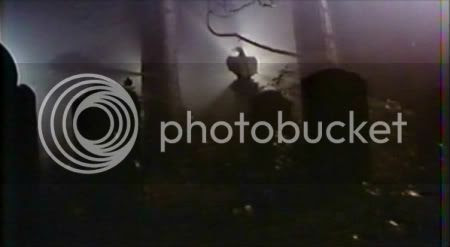 The best shot in the movie. No seriously. 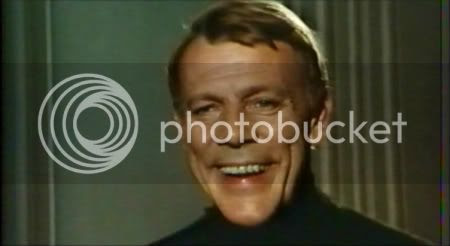 Don't mock me, you fucking turd-face.
Posted by Richard of DM at 3:55 PM