I'm Still The Guy Who Does Stuff 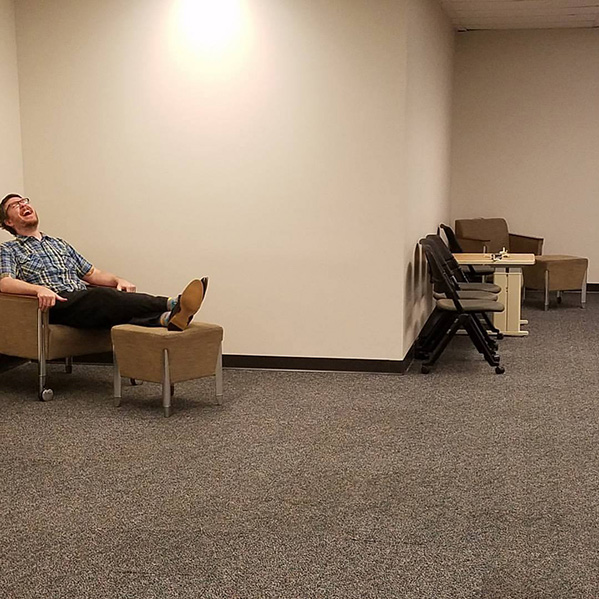 The new normal is partial kooky haha screaming. Here's what I've been up to of late.

I reviewed Revenge by The Prople.

I have joined the rad writers of That's Not Current and here's my debut article on SCTV.

My pal Scott of EurocultAV.com still lets me writes reviews sometimes! Here's some:

Here's a new and nearly finished song by my band:

This isn't new but I dug it out of the Doomed Show archives.