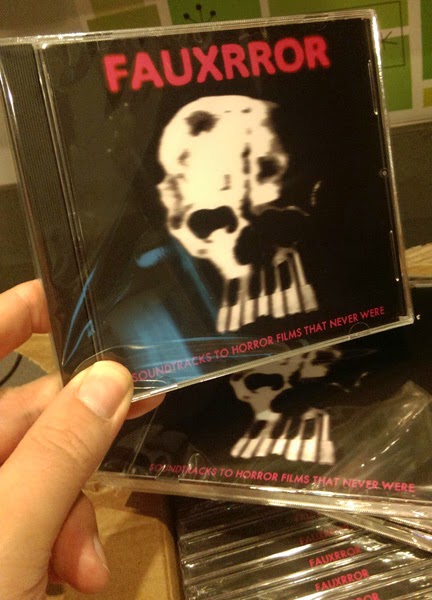 FAUXRROR (pronounced like 'Horror' but with an 'F') is a music project by my friends Nafa Fa'alogo, Zac Tomlinson, and myself. FAUXRROR makes music for horror films that don't exist. From Zombie Hitler to Vampire Ravers to Betsy the Bloody Harlot of the Brooklyn Morgue, we squeeze all the imaginary cult horror film goodness into every track that we can muster. Well gang, I am proud as hell to be telling you right now that Goblinhaus Records has released Fauxrror on CD! As an added bonus when you buy FAUXRROR, you get a free exclusive download of my new album called "Terror", my tribute to real horror movies! You know what that's called? That's called a DOUBLE WHAMMY, y'all! Here come the links:

You can read about the fake films (FAUXnopses) and see the poster art (FAUXsters) right here at Doomed Moviethon.

For more spookiness, check out Goblinhaus.com! 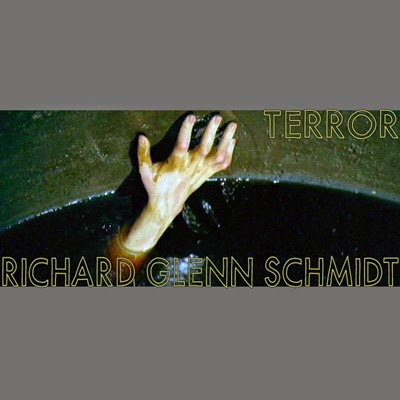