Franco Friday #44 - Oasis Of The Zombies

Franco Friday #44 - Oasis of the Zombies

Well, I guess I couldn't avoid this one forever. I have attempted to sit through Oasis of the Zombies at least 4 times before today. I’m done with the damn budget version. That pan and scan shit is for the birds. The desert birds! Let’s see if this widescreen edition helps. Okay, cross your fingers. I’m going in. Could this be the one? 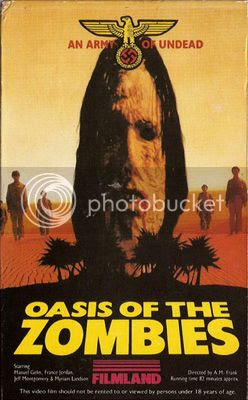 Two silly girls go driving through the desert in a jeep and their Daisy Duke-esque shorts. They stop at an oasis and start wandering around and talking about finding dates. Pretty soon they discover old rusted guns and cannons, the remnants of a battle fought there many years ago. But this oasis has another secret and that secret is undead Nazis! Meanwhile, former Nazi soldier Kurt (played by Henri Lambert) and some dead-meat named Blabert (Javier Maiza) have heard rumors of some Nazi gold hidden in that darn oasis. After Blabert shows him the map, Kurt kills him and takes the map so that he can go after the gold himself.

University student Robert Blabert hears about his father’s death and while going through his journals, he finds information about the Nazi convoy and the gold. Roll out the stock footage! It seems as though the Nazis in this particular convoy murder everyone they come into contact with be they military or civilian. Okay, keep that stock footage coming. After an epic battle (from another movie), Blabert tells of how he was the only survivor and the Sheik (played by Antonio Mayans) and some kindly nomads rescued him from dying alone in the desert.

Blabert falls in love with Aisha, The Shiek’s daughter (played by Doris Regina). She shows him her boobies on a sand dune and they make love (implied). After that he returns to the stock footage war. Two years later, he returns to the Sheik’s house to find out that Aisha bore him a son but she died during the boring. Boring? Bearing? Baby-shitting-out? Whatever! Robert decides to go after the gold himself, first stop: the Sheik’s house. But he’s not alone in this quest because he’s bringing his stupid idiot college friends: Sylvia, Ronald, and Ahmed.

Kurt, his wife Ingrid (legendary actress: Myriam Landson), and a two man crew arrive at the oasis to search for the gold. What do they find? Undead Nazis! Everyone is killed except for Kurt who escapes with nothing but a zombie bite for his troubles. Robert and his friends show up in a nearby village just in time to see Kurt die from him wounds. They meet the lovely Erika (France Lomay), assistant to Professor Zaniken (Albino Graziani), and Ronald, that crazy kid, falls for her. They swim without their shirts on and kiss. Does that mean she’s going to bore a child too? Bear a child? Exitus baby-stew?

Robert and his friends go and meet the Sheik who has grown a beautiful mustache and colored his temples gray. He gives them directions to the oasis but also warns them that it is dangerous. The fools proceed anyway. They get to their destination only to find Dr. Zaniken and most of his crew dead. I didn't even realize they were going to the oasis too but hey, that helps the plot! The only ones left alive are Erika and some random duder. He is in shock and rambles about undead Nazis. For some reason, Erika is totally fine, just a bruise or two. Hey, that helps the plot too! They all decide to stay and keep looking for the gold. This little desert adventure does not end well for these treasure-seeking goofballs.

The stock footage from an Italian war film used for the flashbacks is pretty effective even though it is dull as shit. Look, those guys in tan are shooting those other guys in tan! Good thing there’s some tan scenery to make all of this exciting. It is hilarious seeing Javier Maiza edited to look like he is fighting alongside his tan bros to defeat the tan Nazis. Luckily for us, cinematographer Max Monteillet is here to make the most of the locations and sexy ladies in the footage that was actually shot for this film. Monteillet shot Rollin’s The Living Dead Girl and Rollin’s Zombie Lake (but don’t hold that against him). The music score by Daniel White is beyond minimal. Shit man, it’s paper-thin but it does the trick.

I have to say that a decent looking print does wonders for this film in my book. Skip the grubby full frame version if you can and give the widescreen a whirl. Oasis of the Zombies is still silly, stupid, slowly paced, and cheap but I found it entertaining. My initial impression for the longest time was how drab and boring this film is but I was just watching the wrong version. This is not going to be for all tastes (in fact, most reviews of this film are very negative) but Oasis of the Zombies delivers the Eurocine cheese (bad dubbing and bad gore effects), big time. As for why the zombies sound like the washboard player in a jug band, I have no idea.

"Let's get some bottles and make Molotov cocktails, like at school!" 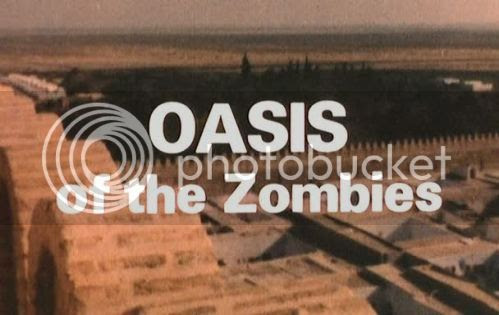 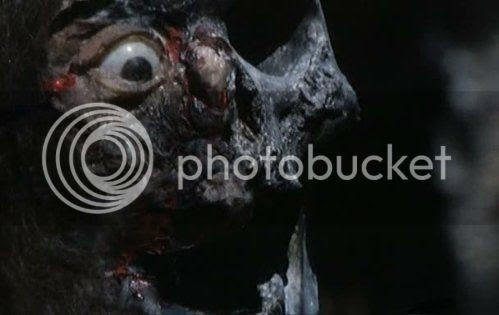 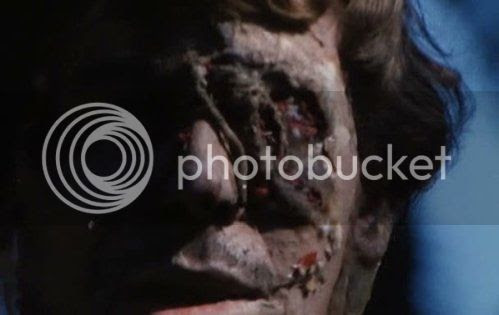 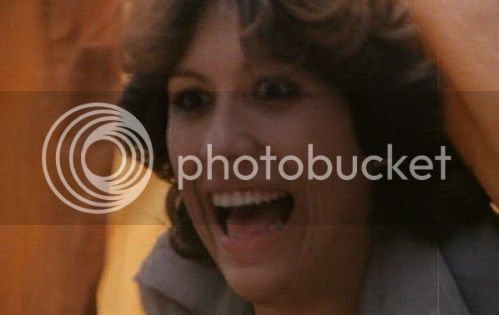 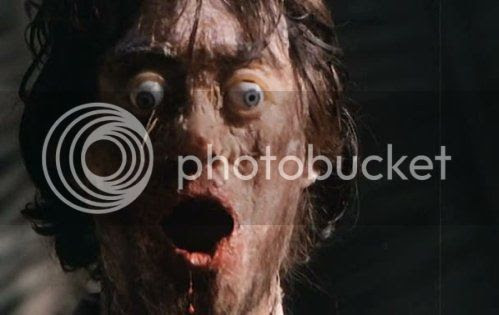 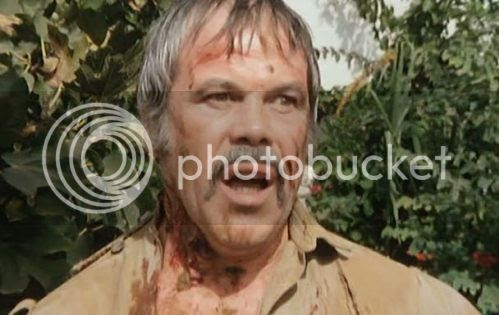 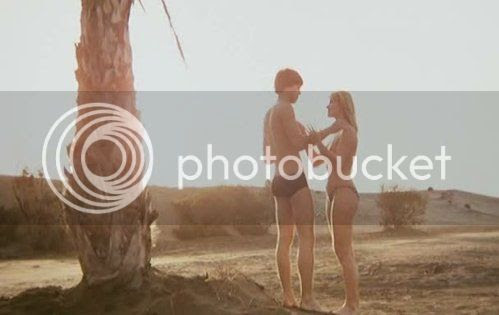 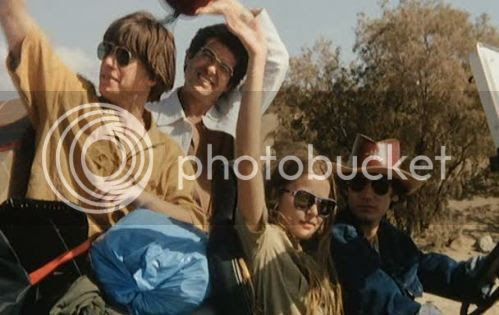 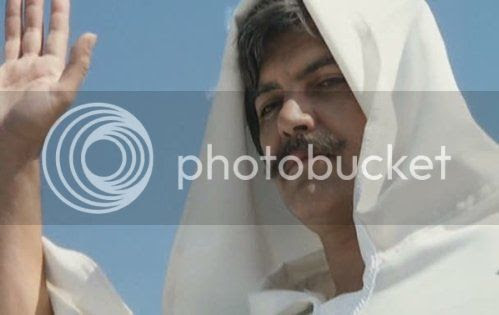 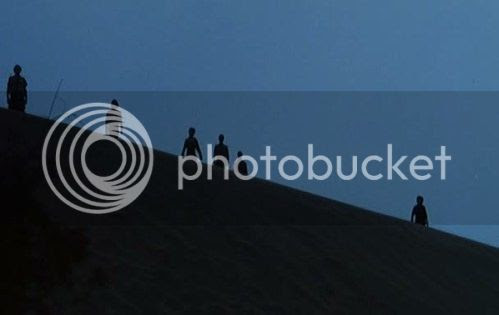